They performed the nicest duet in “The Voice” history… Watch it here!

This year, “The Voice” had a ton of breathtaking performances.

I get goosebumps when I hear Dolly Parton sing “Jolene” with her goddaughter Miley Cyrus and the a cappella ensemble Pentatonix.

The Battle round, in which two candidates from the same team compete against one another (in duet form), may have had the best performance of this season.

Orlando, Florida, is home to Team Alicia member Christian Cuevas. After his dad passed away from liver cancer, Christian stopped giving performances outside of the church. He decided to stay at home and seek a job to support his mother rather than enroll in college.

Christian obtained employment at Guitar Center and saw to it that his mother had all the necessities. Christian eventually returned to school because he felt his father would have wanted him to. He attributes music’s ability to help him cope with it. 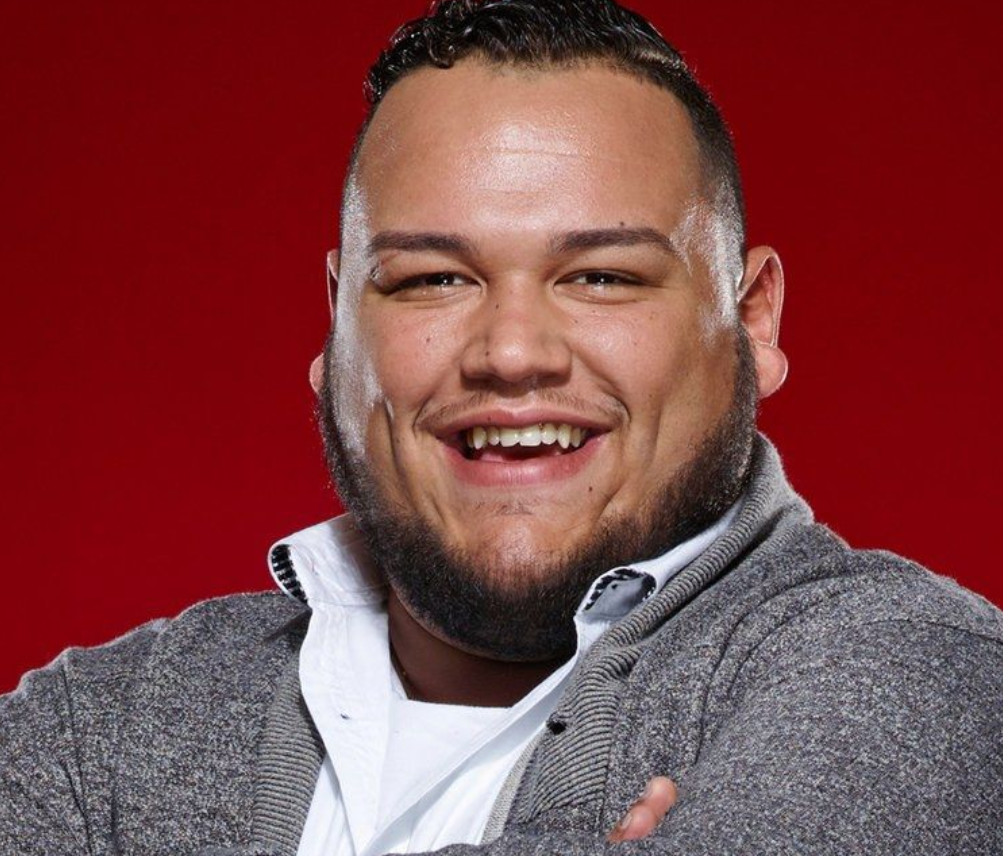 Team Alicia member Jason Warrior discovered his calling at a young age. He went with the well-known gospel band from Chicago, Walt Whitman, and the Soul Children. Warrior even entertained Bill Clinton once! In his dorm room, he established a production company and produced The Truth, a 20-episode web series about overcoming challenges as a young person. He makes an effort to learn 10 songs from YouTube tutorials every day in order to keep his range broad.

There should be singing because it is a singing competition, right?

Despite the fact that both competitors are perfectly deserving of advancement, only one can! Cuevas and Warrior had to compete while crooning Hello, a hit song by Adele. It would be unfair to say that done an excellent job. The best duet in The Voice’s history may have been this one!