By singing “Let It Go,” a 16-year-old “Got Talent” applicant disproves Simon Cowell… 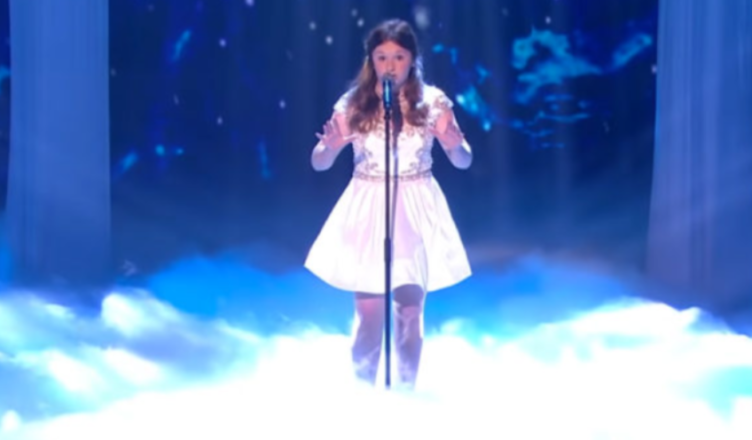 The world was not prepared for sisters Elsa and Anna when Disney released Frozen and how they redefined what it meant to be a Disney princess.

Naturally, they weren’t prepared for Idina Menzel’s “Let It Go,” which became a breakout hit for Elsa. The song’s covers spread widely, and it ended up becoming a tune that was played whenever someone started to struggle with a task.

The song continued to be a hit for many years. But singing the song was pretty challenging. Even the most seasoned singers can have difficulty hitting some of the notes Menzel can. 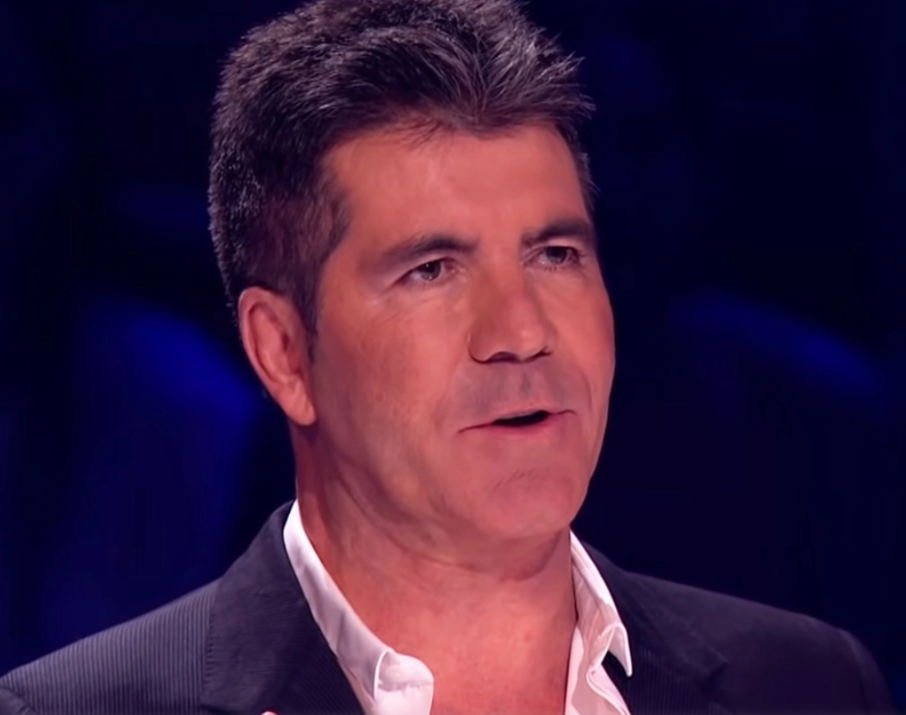 Simon previously gave an X to sixteen-year-old vocalist Jodie Bird based on “British Acquired Talent.” But the other judges permitted him to continue singing, and Jodi was able to advance to the next round.

Jody chose to sing the well-known Disney song for the second time in an effort to frighten everyone. Many singers have yet to be able to give the song justice.

But when Jodi did ultimately play the condensed version of “Let Go,” the audience reacted well and applauded. The judges acknowledged his exceptional note-hitting abilities and gave him their congratulations for making it to the finals.

Even Simon abruptly changed his tune. He claimed that this was the first time he had given it to X because it appeared to him that he needed some confidence and support. He told Jody that the woman should surely give him credit for pressing that button since it allowed him to go deeper and sing more effectively.

He complimented him on the chance to advance to the third stage and expressed his pride in him for his courage. Jodi received an amazing and original attempt to refute Simon Cowell.