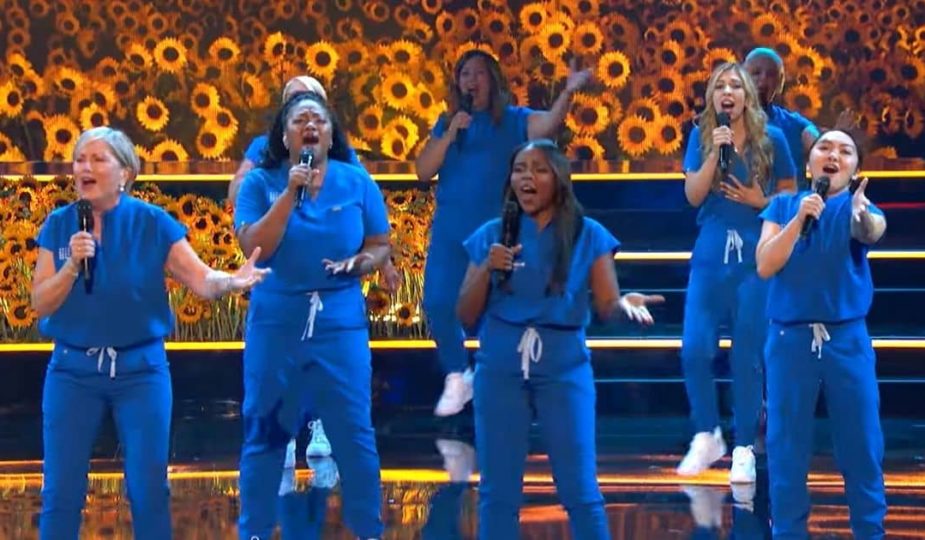 A young boy’s remarkable skill was seen on The Voice Kids. Right away, the judges and audience were in awe of his voice. After that, it just got better since a perfect pitch was ready to blast them away.

At the start of the “blind audition,” Olek Klembalski won the audience’s affection. The heavenly voice caused the judges to quickly turn around. Their attention was drawn to him by his melody.

Maja conducted “the war” as the pianist played softly. Olek resumed singing in the middle range. Nikola took it up on a higher pitch, combining his vocal ranges in an amazing way. 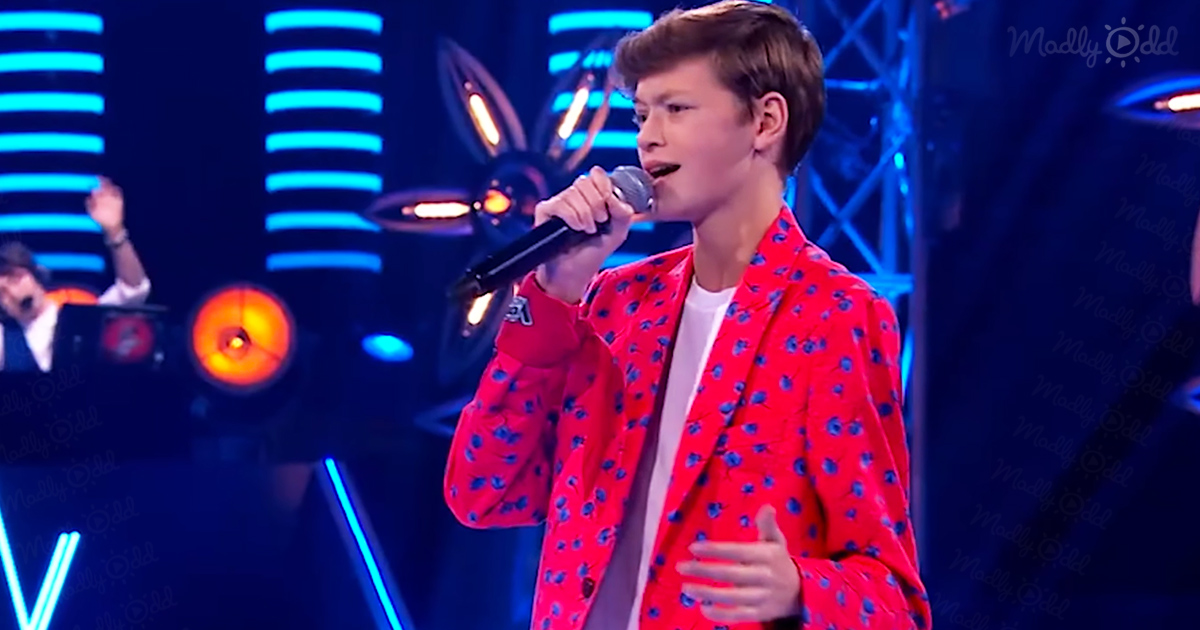 The trio sung in perfect harmony. They won a judge who was singing along and lost himself in their harmonies. A soaring solo by Olek, Maja, and Nikola came before the song’s conclusion. They left “Nadzieja” in a friendly manner.

Throughout his spooky performance of Van Morrison’s “Have I Told You Lately,” Olek displayed remarkable vocal control. He received cheers from the audience since it was so thrilling. He was sporting a vivid red suit jacket with red spots, and the sing-offs finished in style.

The following performance was amazing. “How am I surviving? I can’t breathe. Olek rang out the song’s words in a soothing voice. The audience was in awe of his fantastic acoustic performance and gasped for more. 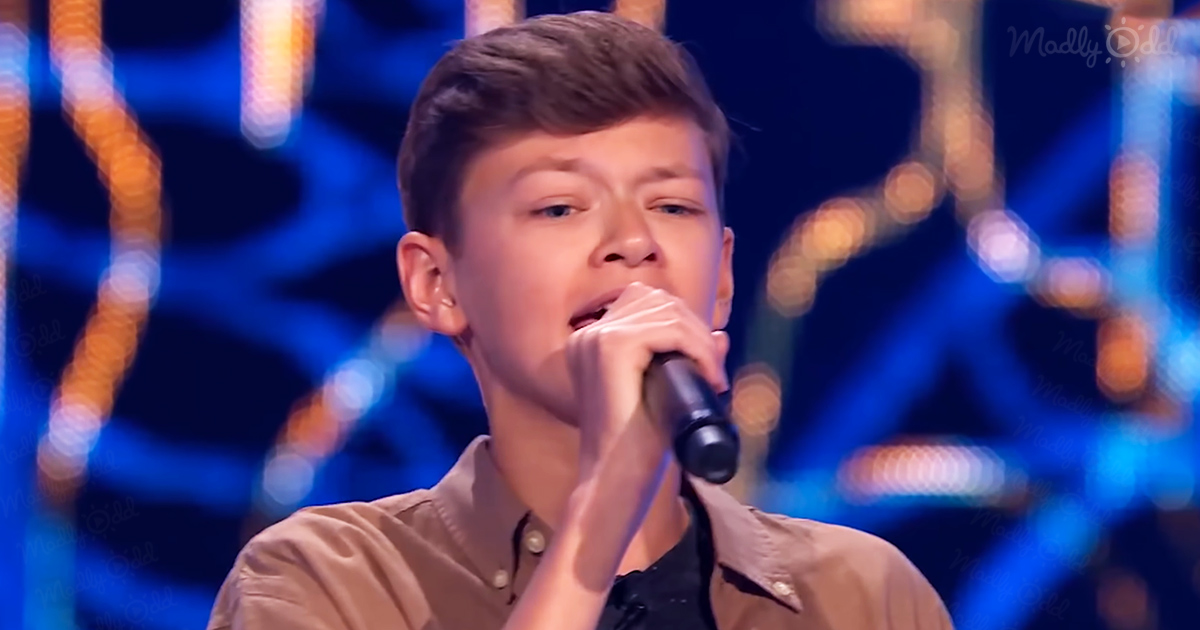 Then a voice from above was heard. Olek gave a powerful rendition of “Hallelujah.” He finished with a loud crescendo to overwhelming ovation from the audience. It was a rendition of a classic Leonard Cohen song.