After only 3 seconds, a judge pressed the button, and you can see in this video how she silenced the entire audience…

And when a young kid named Sophie took the stage on the German episode of “The Voice Kids,” this was unquestionably the case. Three seconds into the girl’s performance, one of the judges pushed the button to turn the chair.

You did hear correctly, In actuality, Sophie was only able to complete two words before celebrating her victory in the contest. 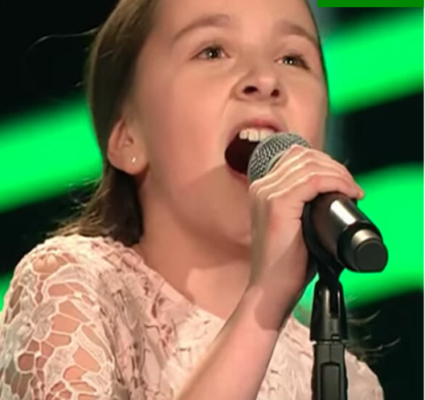 What specifically did this girl do to frighten the judges, audience, and television viewers? You’ll have to listen for yourself to find out, though.

Watch her performance below!