Judges dance out of their seats to a cute young boy’s Elvis song… Watch it here: 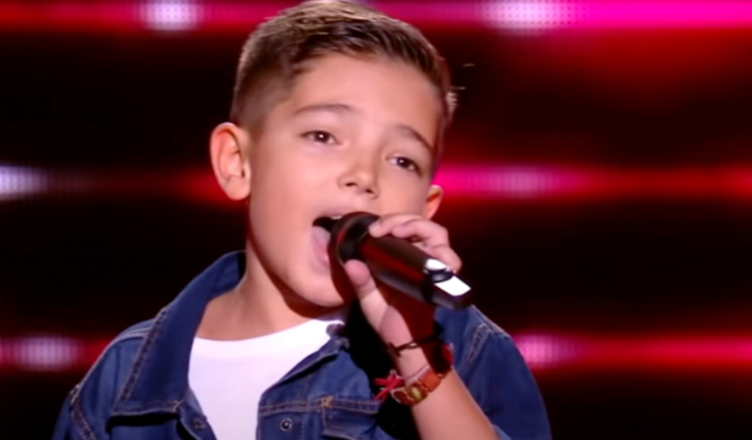 Because of how much he adores Elvis Presley, little Lissandro Formica is affectionately referred to as “Elvissandro” by others.

When he was five years old, his father introduced him to “The King,” and he instantly fell in love with music.

So it was only logical that the little monarch prepared to sing one of Presley’s songs when he appeared on The Voice Kids France.

Now that there are so many Elvis songs available, Lissandro could have gone in any direction he desired.

They were all thrown out of their seats because this kid is so skilled and endearing!

Lissandro is confident enough to perform for an audience despite his youth.

In around ten years, we can’t wait to meet this kid again.

We can only hope that he decides to pursue a career in music since his inner Elvis is itching to come out.