His wife consumed one sandwich to complete her 14-hour shift. Then he posted… 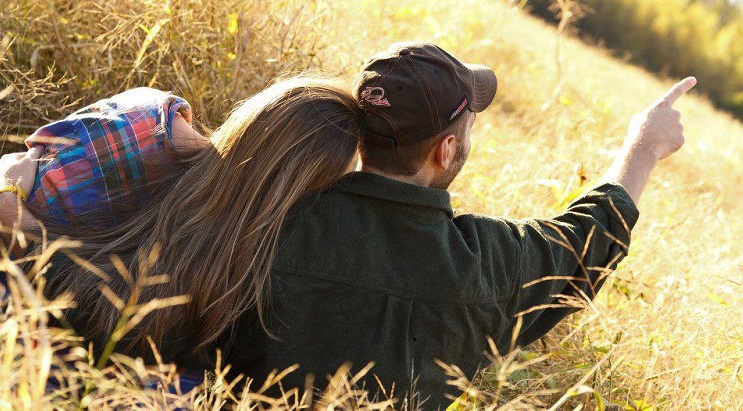 According to Jesus Daily, Philip and Jessica Urtz reside in Rome, New York. In a recent Facebook post, Philip mentioned his wife.

Jessica works as a nurse. She tends to those who have had a stroke or a brain injury. She is emotionally and physically exhausted after working long 14-hour days, but she never moans.

After such a day, Jessica arrived home one evening, fixed herself a sandwich for dinner, and then went to bed in preparation for returning to work the following day. She cheerfully gets out of bed each day, makes dinner, and commutes to work. 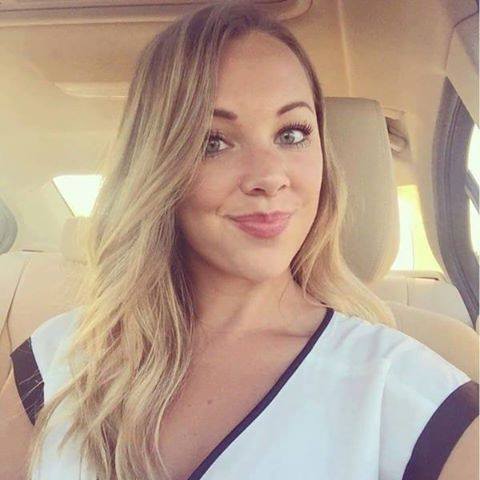 Jessica is overwhelmed and exhausted, but she is aware that the work she is doing is vital and worthwhile. My wife is sleeping. In an hour, she’ll get out of bed, put on her costume, and get ready for work.

She will rapidly do her hair and makeup while meticulously gathering and inspecting the equipment and supplies she needs for the job. She will berate herself for how awful she appears. I bring her a cup of coffee and strongly disagree with her.

She’ll happily play with the youngster who is crawling as she attempts to sip it while sitting on the couch. She occasionally gives us an inattentive glance as she discreetly gets ready for the next shift. She believes I am unaware.

She will kiss the infant, then she will kiss me before going to help others who are experiencing the worst day of their lives. It doesn’t matter who you are or what has happened to you—car crashes, gunshot wounds, explosions, burns, breakdowns, professionals, the poor, pastors, drug users, prostitutes, moms, fathers, sons, daughters, and families. 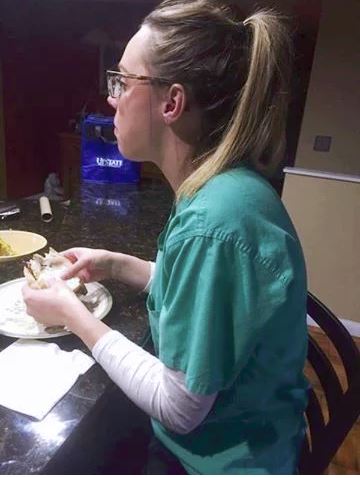 She’ll look after you.

When she gets home at 2:00 p.m., she will remove her shoes.
No matter what, she’ll be on time for her next shift. Sometimes she laughs until she cries, and other times she just cries.

My partner is a nurse.  My wife is brave.

When someone has discovered their calling, that is wonderful! And it’s wonderful when the family is ruled by respect and affection!