Dylan’s nostalgic 1973 version of “Knockin’ on Heaven’s Door” by a 10-year-old boy lights up every listener on “The Voice Kids.” 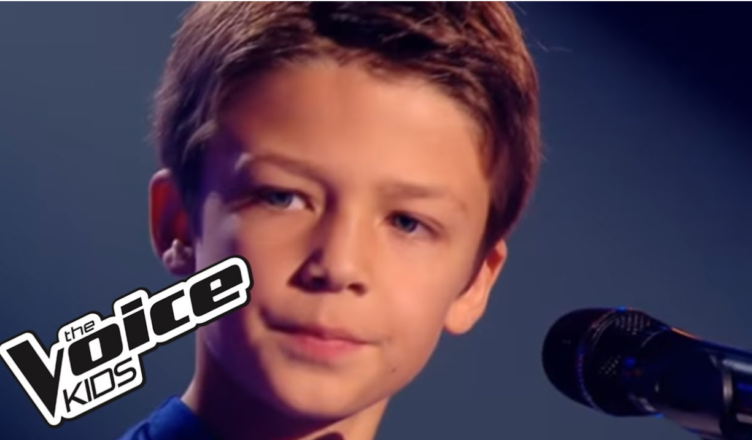 Arthur Bolzonela, 10, was able to draw the audience’s attention as soon as he stepped onto the platform of The Voice Kids, where they sang a well-known Bob Dylan song. There is a significant deal of deserving talent behind this melodic powerhouse.

For his blind audit, Arthur (10) selected Bob Dylan’s “Knockin ‘on Heaven’s Door.” The decision was made when the young man managed to go past the three coaches. Louis Bertinyak will ultimately decide on his coach!

Since its initial appearance in the 1973 movie Pat Gareth and Billy The Kid, this song has managed to keep folks cool. Just a few months later, Dylan released the single “Knockin’ on Heaven’s Door,” which became an instant hit all over the world. 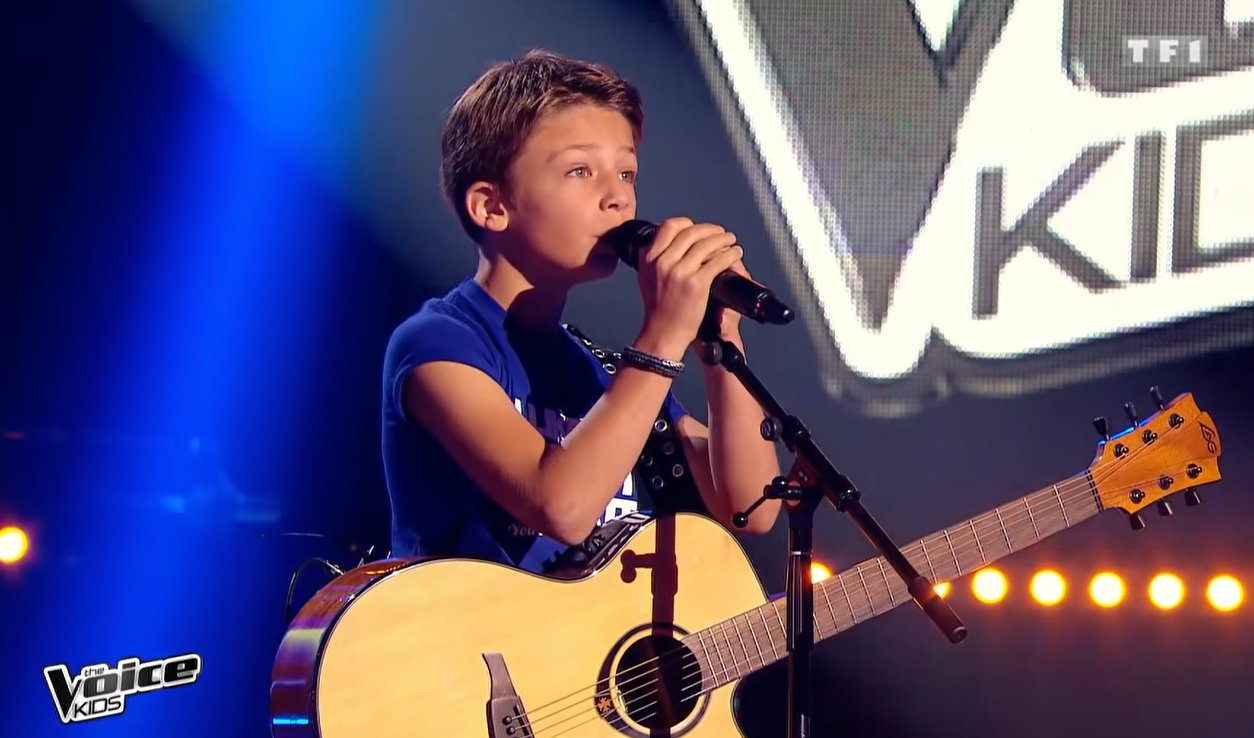 It’s not unexpected that over the years, Dylan has written songs in a variety of other genres. Artists like Arthur, who are both well-known and up-and-coming, have widely disseminated his songs. Some music transcends time and is passed down from one generation to the next. Since the early 1960s, legendary artist Bob Dylan has captivated many people’s souls and hearts with his music, and he still does so today.

No matter how many times you hear a song, there are some that will always make you feel depressed and cry.

Take this card away from me, Mom; I can’t use it this way any longer. It’s dark for me to see, and I feel as though I’m at heaven’s door.