Simon states, “That Was The Most Impressive Performance I’ve Ever Seen and Heard” after being astounded by the song of a deaf singer… Watch it here!

At the “America’s Got Talent” audition process, Mandy Harvey of St. Cloud, Florida, walked the stage with some musicians and a sign-language translator. She acknowledged that from the age of 18, she had been deaf.

She devised a plan to resume singing after deciding not to let it defeat her. She performed an original song she had written about her effort to overcome her disability and not let it define her during her audition. 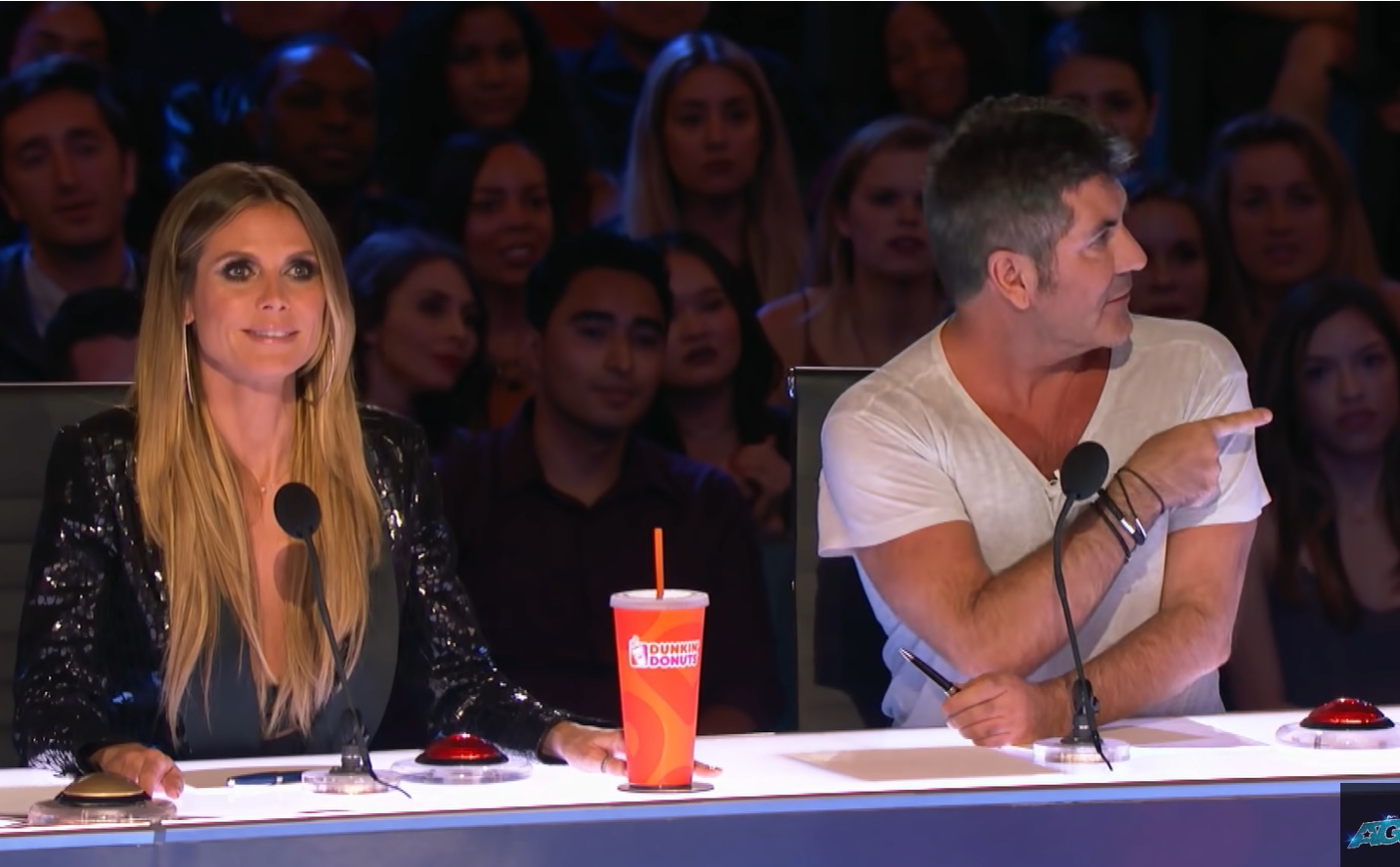 She stood barefoot for Harvey’s song performance so she could use her feet to feel the floor vibrate to the beat of the music. Her lovely voice and stirring lyrics made for a wonderful performance.

Before she had even finished, the audience erupted in thunderous applause. The judges and crowd gave Harvey a standing ovation. Everyone was awestruck by her beautiful singing and her spirit of resistance.

Mandy Harvey shed a few tears at the great reception, but those tears quickly turned to amazement and excitement when Simon Cowell reached over and touched the golden buzzer to advance her directly to the live shows. 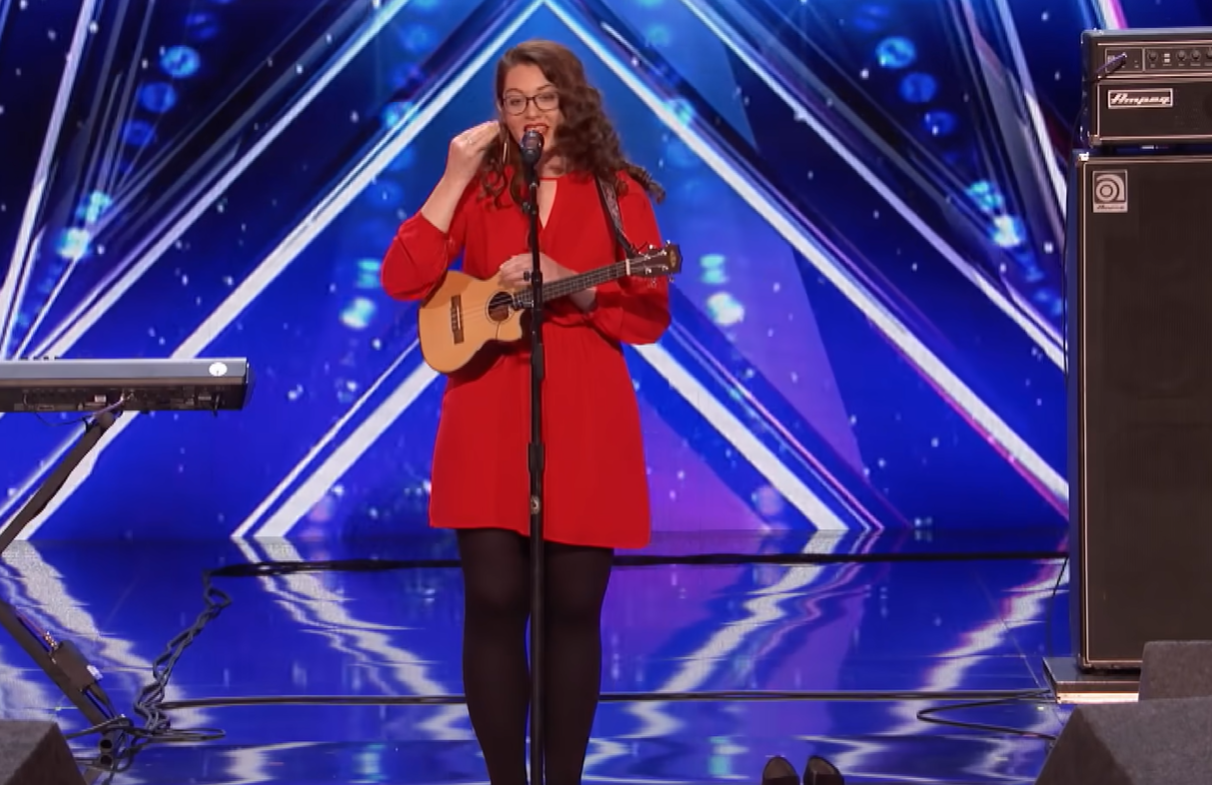 “That was one of the most incredible things I have ever seen and heard,” Cowell remarked. He sped up to the stage and embraced Mandy tightly before kissing her on the cheek. He clearly had a sincere admiration for you.

The only person standing in the way of your success is you, as demonstrated by this young woman’s strength and perseverance in the face of hardship. Everything else is simply a roadblock.