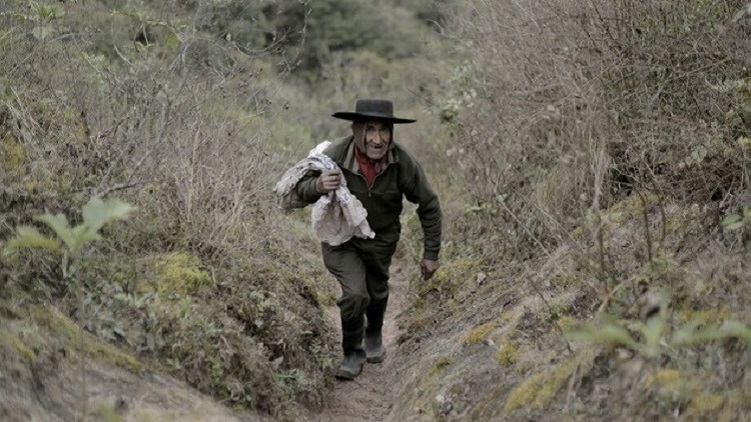 In the province of Tucumán, in the northern part of Argentina, Pedro Luca has spent more than forty years living in a cave. Both electricity and running water are unavailable to the man. When he becomes hungry, he either takes a hunting trip with his gun or makes the three-hour trek to the nearby community of San Pedro de Colalao. A little stream serves as its primary water source. It is the world’s purest, richest water, he claims. 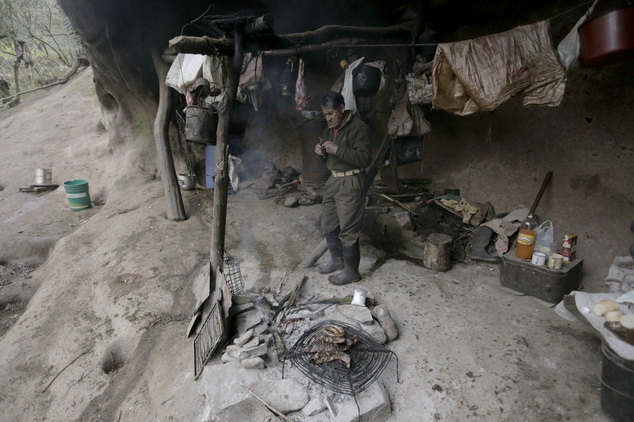 Who lives with him in the cave? In order to stay safe from jaguars and other predators, the two goats and eleven roosters spend the day grazing on the slopes and come back to the cave at night. At three in the morning, Pedro is awakened by the crowing of roosters, and he starts the day by building a fire. The man declares as smoke fills the cave, “Fire is amazing.”

In San Pedro de Colalao, Luca is regarded as a legend, and the locals frequently give him food and goods. He visits the village post office to obtain his 100–200 dollar old age pension, which he uses to purchase candles, yeast, and maize. 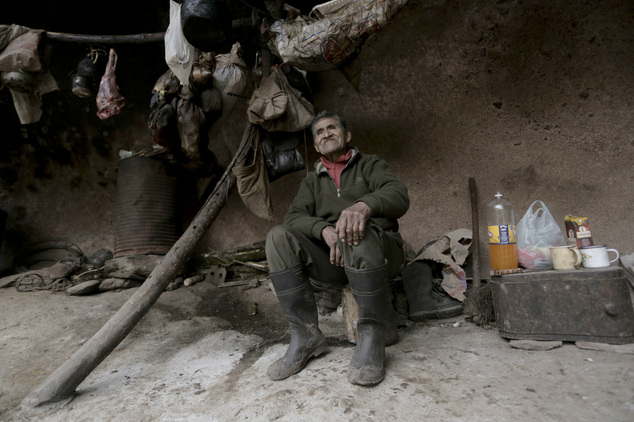 He only has a little battery-operated radio, but the signal is weak in the highlands, making it challenging for him to tune it. He travels three hours by foot each day, ascending cliff faces to get to his cave. Pedro looks much younger than a man who is nearly 80 years old despite having skin that has been toughened by the wind and a mouth with few teeth.

Even as a young child, according to Pedro Luca, he always desired to live alone in the wilderness. His grandfather raised him at San Pedro de Colalao. At the age of 14, Pedro set off for the first time from his home hamlet in order to travel through northern Argentina and deliver coal to Bolivia for a living. Then he went back to his home country and started living in a cave. His solitary lifestyle has been known to other Argentines, and now occasionally tourists and schoolchildren visit him. 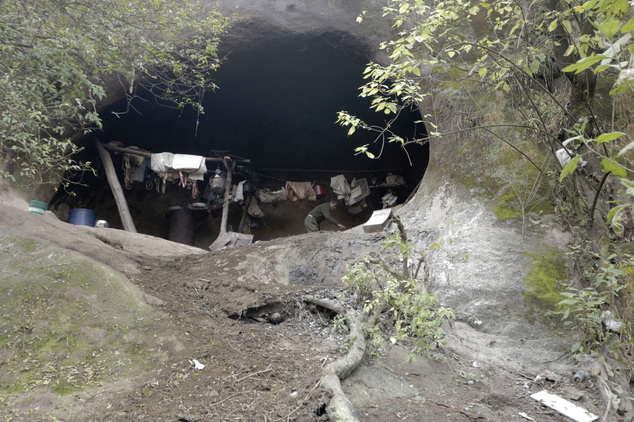 “I never questioned my decision to live here. I favored this cave over another one that was close by. I occasionally consider traveling the world and seeing Europe. However, there is a large ocean in the way, and swimming across it takes time.