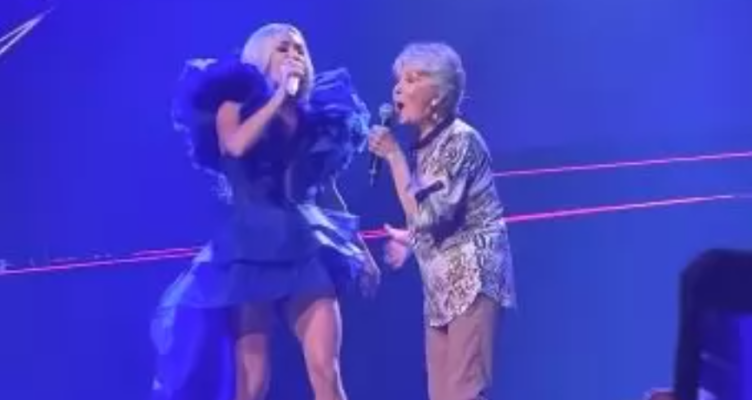 The thunderous voice of Carrie Underwood might not have been available to us for the past 15 years if it weren’t for Carole Underwood’s seven crucial words to her daughter.

The performer unexpectedly invited her mother to the show and introduced Carole to the audience before asking her if she had anything to say to the audience. I’m so glad you’re here, and I hope you like the show, the singer’s mother remarked as she turned to face the crowd.

The two Underwoods then began a duet performance of Carrie’s 2007 hit single “All-American Girl,” which is included on the tracklist of her second studio album, Carnival Ride. Carole more than kept up, even singing some of the lines solos while her celebrity daughter stepped away from the microphone to allow her mother to take the lead. The song calls for excellent vocal control and plenty of high notes to be blasted out, but Carole more than kept up. 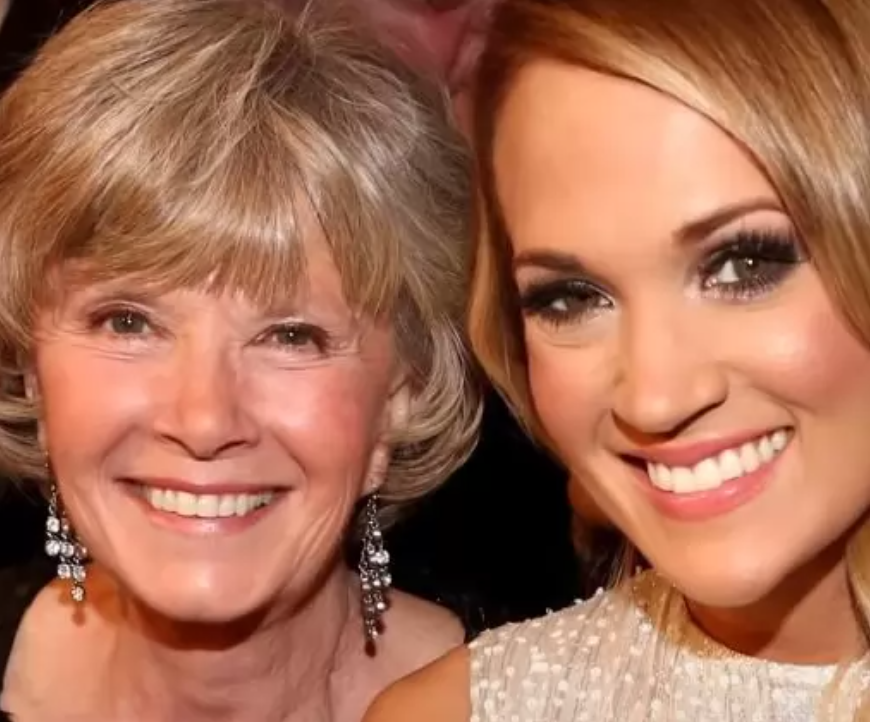 Even though Carrie is magnificent, the song is given fresh life by Carole’s endearing stage personality.

That is a mother-daughter interaction worth remembering. Not just by Carrie and Carole that night, but by everyone else there as well. Moms are, after all, the greatest.

Watch the video of Carrie and Carole performing below!