It’s now possible to buy this plant in the US, which simultaneously produces “ketchup and fries” 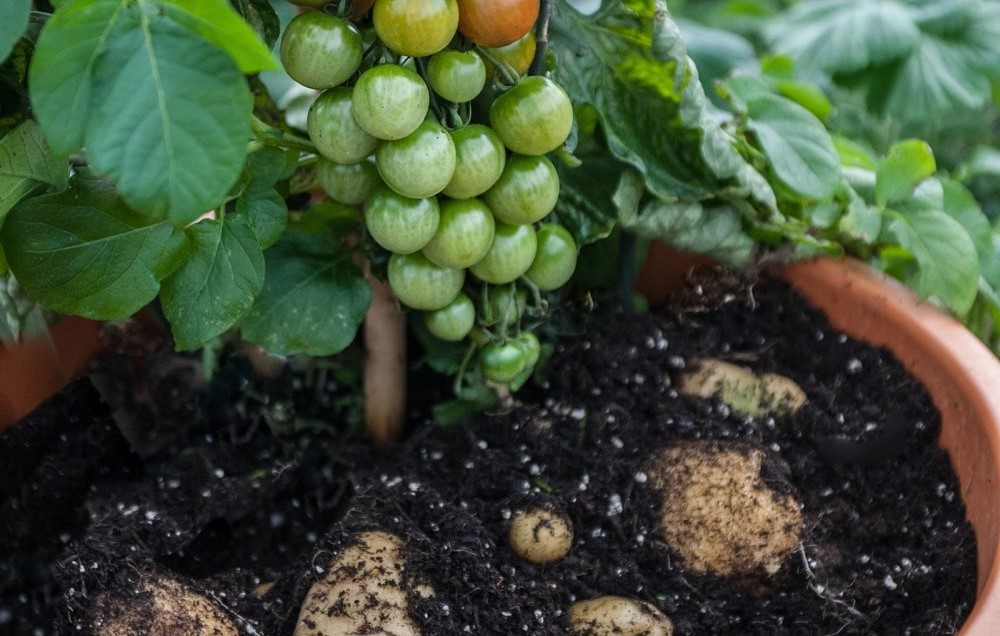 View the potatoes hiding beneath the tomatoes. They’re all from the same plant.

The Ketchup ‘n’ Fries plant (also known as “TomTato” in the UK) is what this remarkable variety is actually called, which means that you may enjoy ketchup and fries from the same plant. What a lovely hybrid, with vine-producing cherry tomatoes and roots-producing white potatoes! Interestingly, it’s not the consequence of GE, but rather of “grafting,” in which tomatoes are “spliced onto potato rootstock,” according to the Oregonian.

According to Alice Doyle of SuperNaturals Grafted Vegetables, which is obtaining the variety’s license from Thompson & Morgan, the U.K. company that created it, for the American market, “It’s like a science experiment.” It’s incredibly strange, but [gardeners] will enjoy measuring and watching it grow. 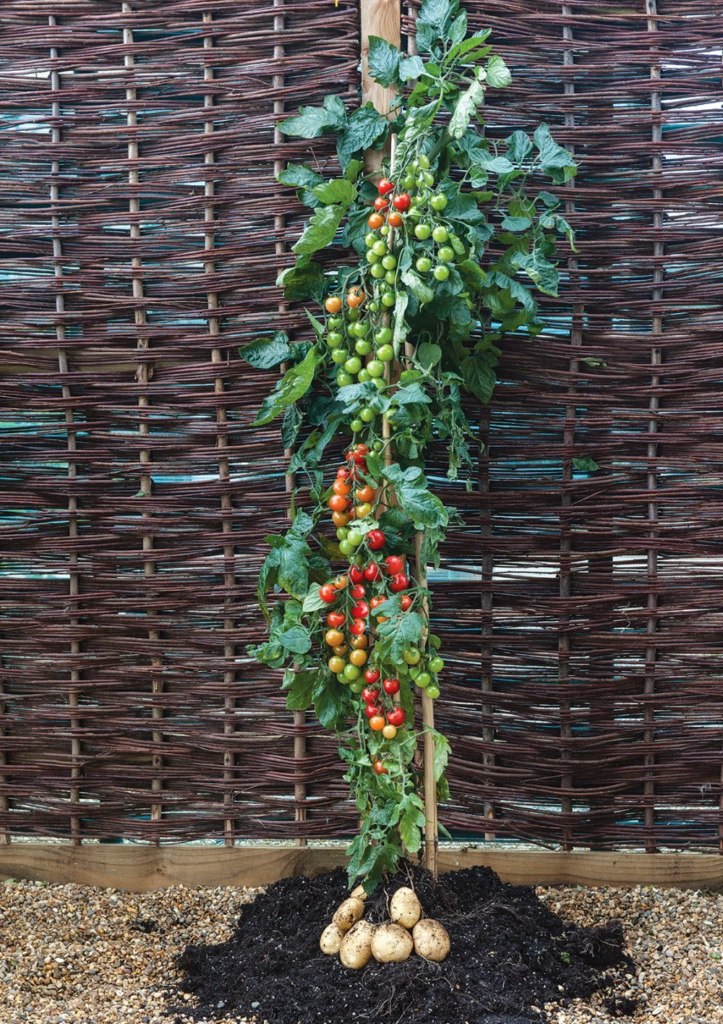 According to John Bagnasco of SuperNaturals, “Tomatoes and potatoes are in the same family, and that makes it practical.”

According to the marketing director of the Territorial Seed Company, which sells the hybrid in the US, “people have been transplanting tomatoes and potatoes for a while, but primarily as a novelty.” She added that before they could commercialize the plant, it was necessary to research variants to find ones that “complement each other very well.”

What will the TomTato produce for you, then? From each plant, you can get about 500 red cherry tomatoes and 4.5 pounds of potatoes for ketchup and fries. However, they also taste well raw, so Stephen Colbert wasn’t entirely correct when he branded the plant “unnatural” and said that the only place tomatoes and potatoes should come together is in a Styrofoam clamshell during his “The Craziest Thing I’ve Ever Heard” segment. 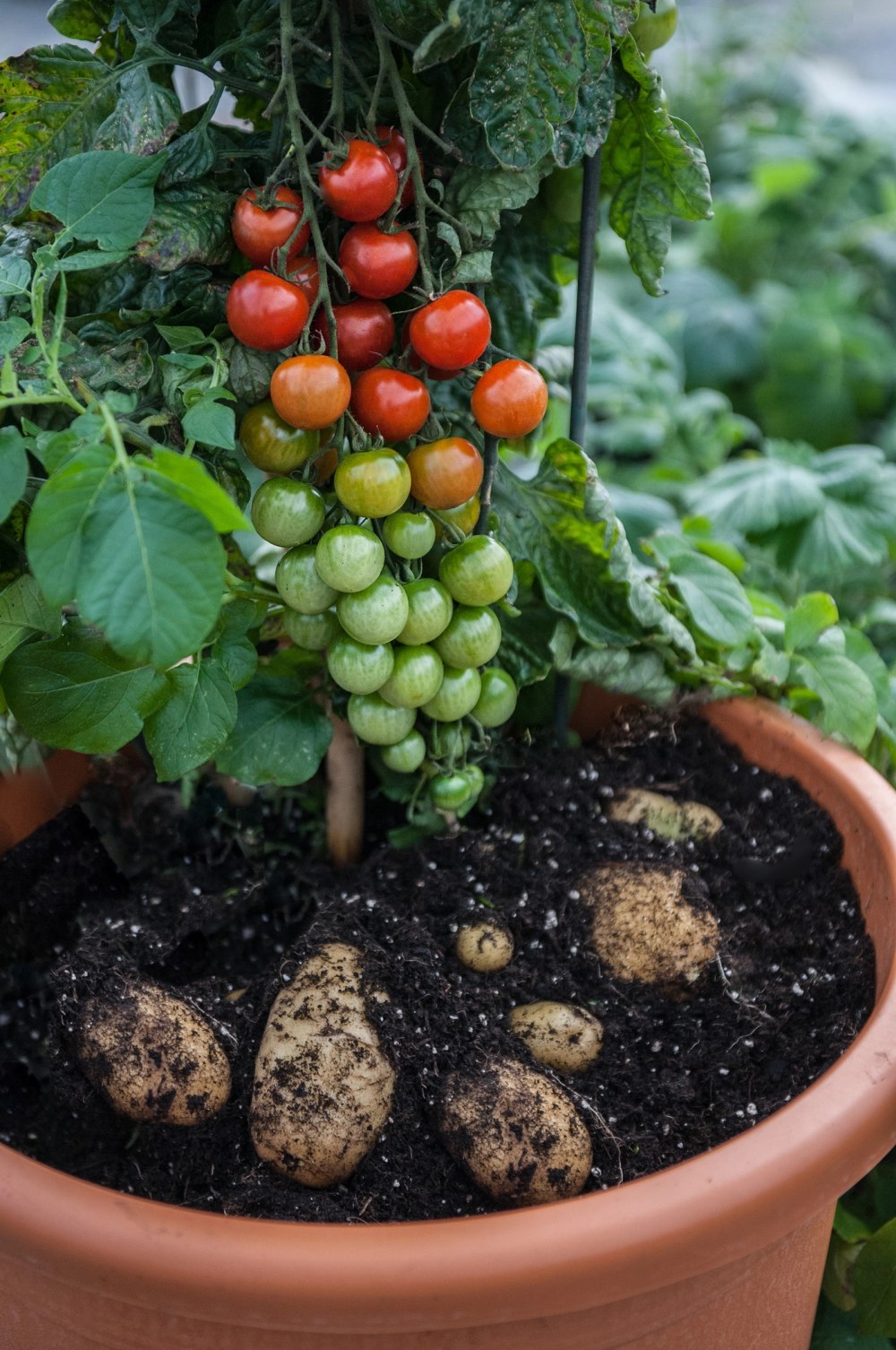 Of course, you could attempt to create this hybrid at home, but it would be a laborious procedure because you need to unite plant stems that are the same thickness.