Randy Travis is back to sing “Amazing Grace” like only he can, three years after he had a big stroke… Watch the video below… 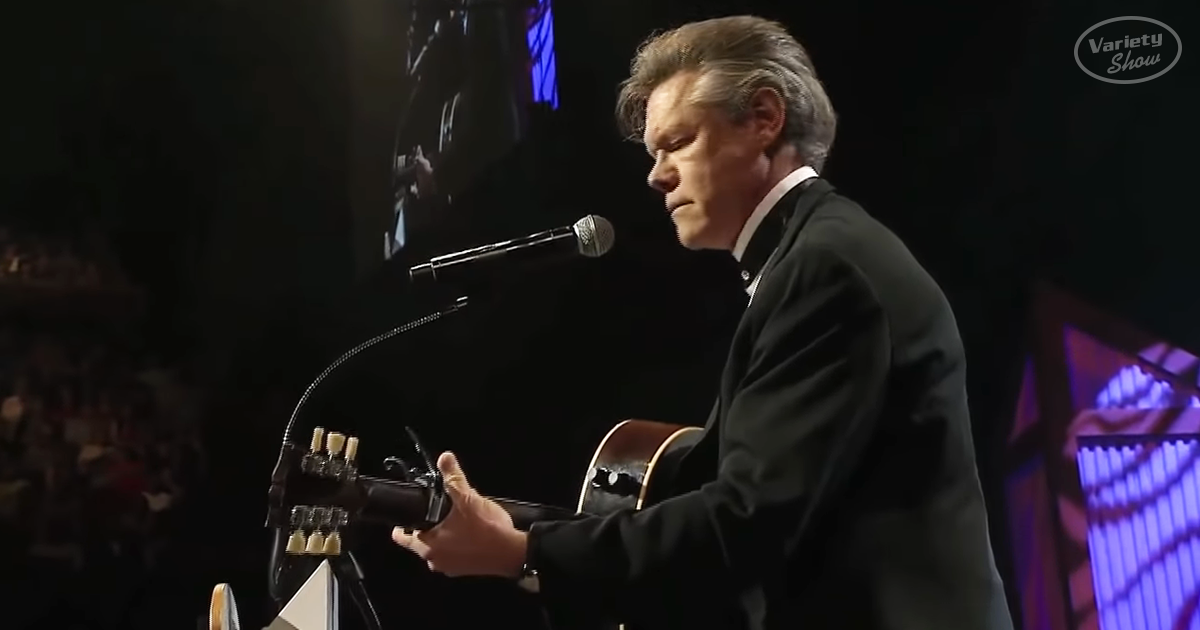 The tribute took place at the Grand Ole Opry, where many country singers have had their big moments. Travis began his performance of “Amazing Grace” while sitting alone on stage in front of a quiet crowd.

All of the lights were dim, except for the soft purple and blue stage lighting that lit up the singer from behind. Travis was in the center of the light, and he seemed to be alone in the almost eerie silence. Travis started to sing when he gently strung his guitar. 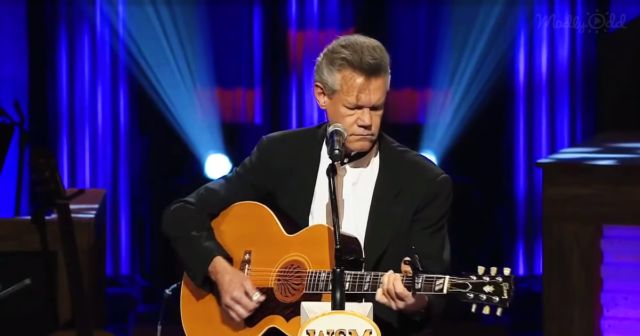 The sad song was sung slowly and with respect in the singer’s signature rich, deep tones. No one in the audience made a sound as the heartfelt performance filled the auditorium and wrapped itself around everyone lucky enough to be there that night.

Alan Jackson, Vince Gill, Travis Tritt, and Randy Travis, among many others, came to the tribute to pay their respects to George Jones, who was a pioneer in the country music industry.

Three years ago, Randy had a huge stroke that made him question his future. His wife Mary says it’s been a long, emotional road, but they are thankful for the prayers and support of Randy’s fans.

“We’re lucky. We are happy with where we are right now. At the end of this recovery, we don’t know what God has in store for us. “Right now, we’re just happy to be where we are, and we’re singing a different song,” she says with a tear in her eye. “We are happy to serve a purpose wherever there is a purpose for us to serve. He would love to go back up on that stage one day. Right now, we’re just living our lives and counting our blessings.

Three years after the stroke, this show was put on. Mr. Travis had to go to therapy for many more years to get his voice and guitar skills back. Randy, may God bless you. You still got it.

If Randy Travis’s performance of a tribute to George Jones moved you, please tell a good friend about it.