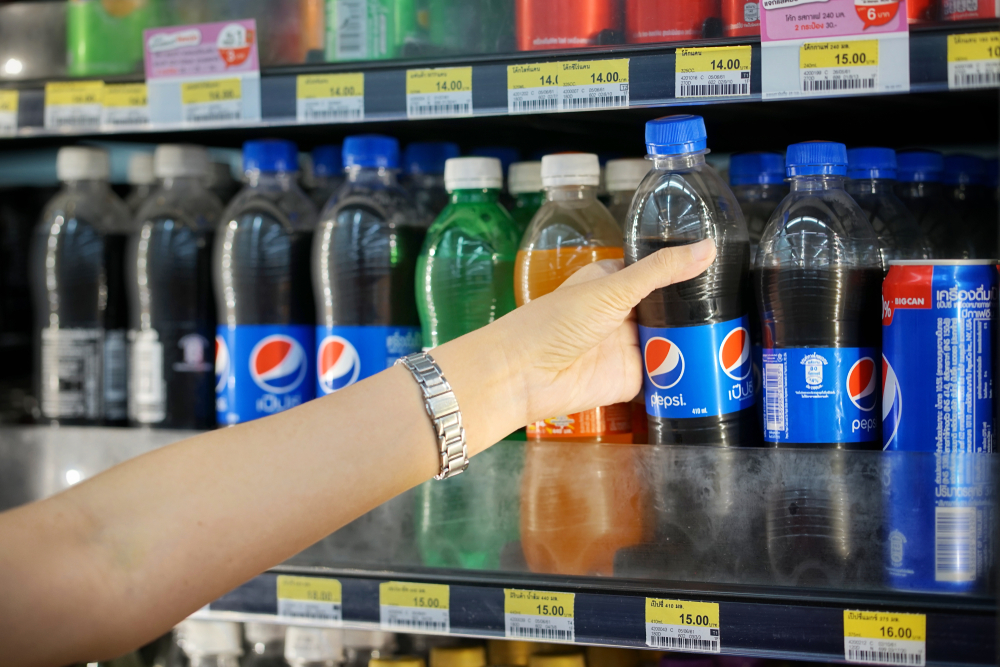 The owner of an Alabama grocery store has decided to get rid of all Pepsi products.

Philip Stewart, the owner of a store in Alabama, took all of the PepsiCo bottles out of his store. He then went on Facebook to explain what he had done.

He wrote, “This could cost me a lot of business, but I’m going to do it anyway. Diet Pepsi and 20-ounce PepsiCo bottles will not be sold at S&Z Supermarket right now. This is because these bottles are being made right now with the logo of the NFL on them.

I’m not going to sell this product until this logo is taken off. I won’t roll over and bow down just to make a dollar as long as these athletes can bow down and disrespect the country and flag I love.

Colin Kaepernick was the first player to start the knelt-down movement back in 2016. A lot of other players have joined in, saying that they kneel to bring attention to police violence in the United States, especially against African Americans. 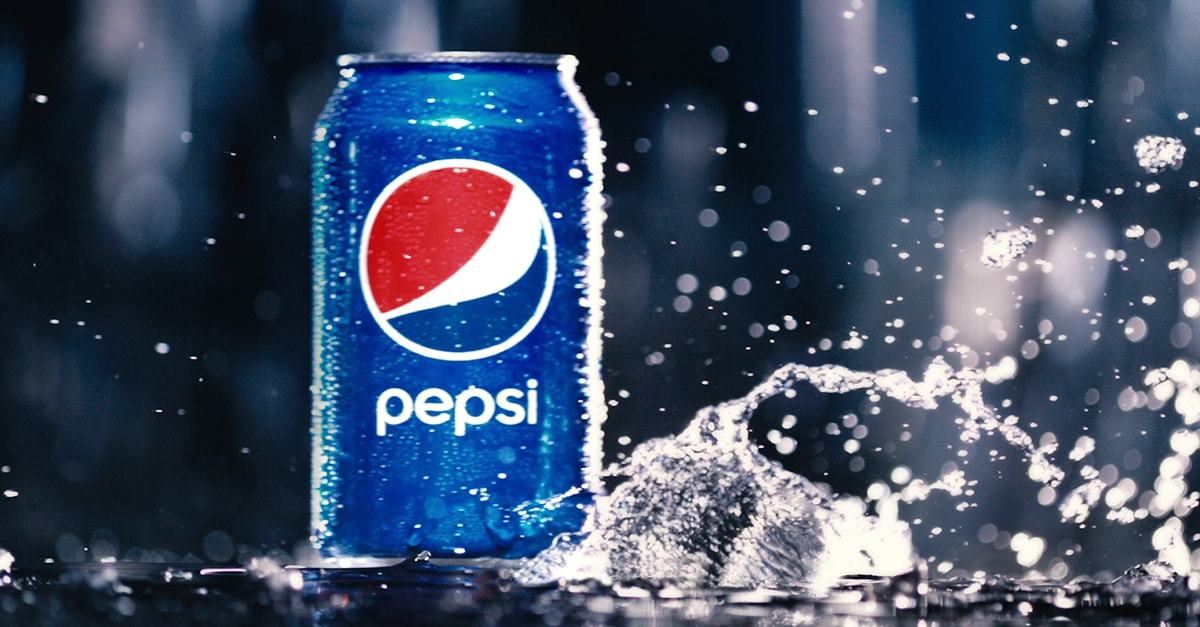 Stewart will probably have to wait a little while before he can put Pepsi bottles on his shelves. The NFL logo will stay on Pepsi and Gatorade bottles until the SuperBowl in 2019.

Stewart told NB affiliate WAFF that he will not change his mind about this.

“I don’t want to help them in any way because I think what they are doing is wrong. I can’t sell the product with a clear conscience because it has the logo on it.”

He also said, “I took them myself off the shelves.” The customers had no idea what I was doing. I sold the items I had that didn’t have the logo, and I told both my sales rep and the delivery guy not to bring those items to my store because I wouldn’t sell them.

He also told WHNT that he doesn’t have anything against the cause that the NFL players are trying to bring attention to. The only thing he doesn’t like is when people kneel during the anthem. 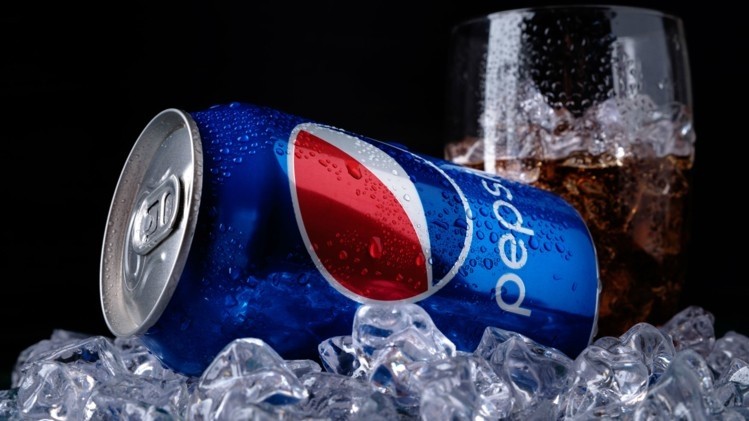 “Their case is a good one. I just think there are different ways to handle it. Their actions have brought attention to the problem, and I’m sure that’s a good thing. I just don’t like the way they do things.”

“What I did helps me sleep at night. “I know that I’m not helping someone do something I don’t agree with.”

Stewart has also said that after the protests, he won’t sell these bottles and won’t watch FNL football either. He said, “All I’m trying to do is not really say anything. Just about anything that has to do with the NFL is something I don’t want to back. When I see 3 minutes of a game, I feel bad. I get up and leave the house. “I just don’t want to watch any games.”

Everyone who comes into the shop doesn’t give much thought to what Stewart did. Aaron Bishop, a Marine, said to WAFF 48, “Does it matter to me personally? No. I’ll have a Pepsi and swing my Nike golf clubs. Some people will be upset, but I have more important things to worry about.”