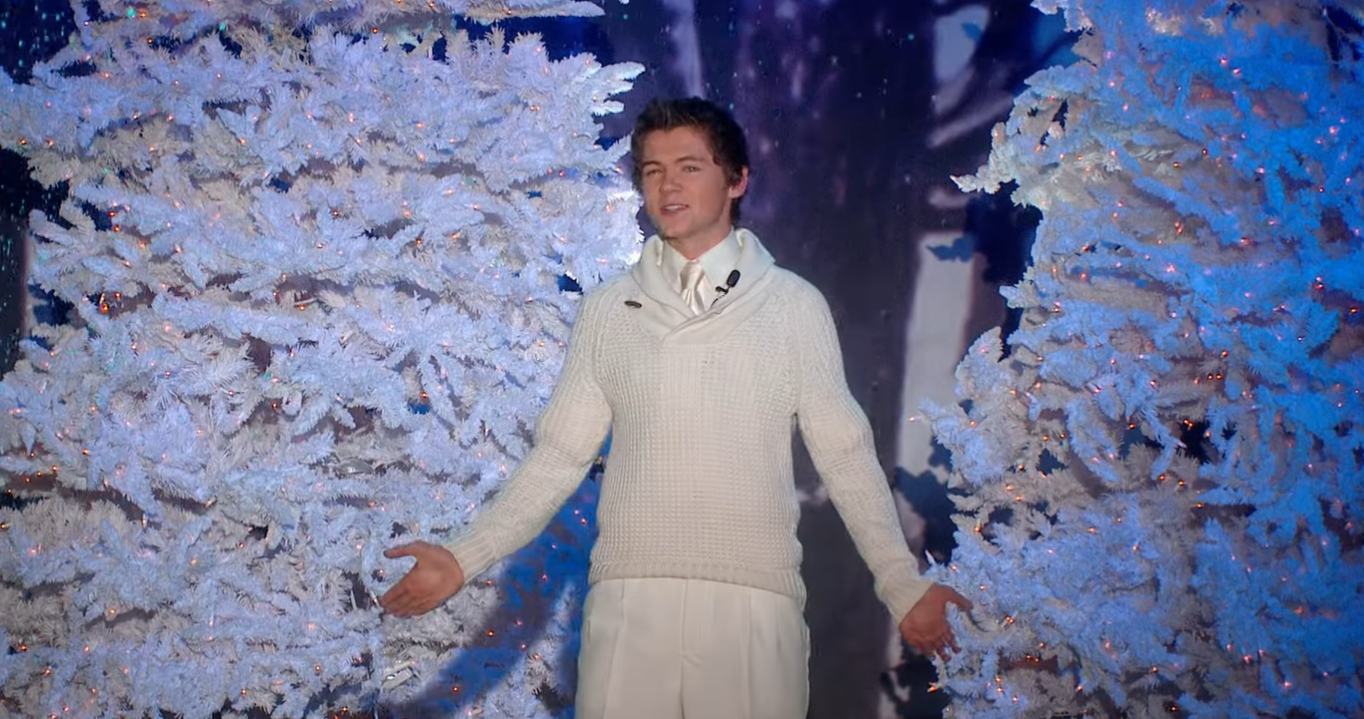 The same-named Christmas album by Celtic Thunder has 14 holiday songs that everyone in the family will like. A few years ago, this album was filmed at the Mid-Hudson Theatre in Poughkeepsie, NY, in front of a live audience.

The Irish singing group is known for putting on shows that are both eclectic and theatrical. Damian Joseph McGinty Jr., from Derry, North Ireland, was the group’s youngest member. He starts the show by singing the beautiful song “Winter Wonderland” by himself.

Felix Bernard and Richard Bernhard Smith wrote the song in 1934, and Richard Himber sang it for the first time. Because the song is about Christmas, everyone thinks of it as a Christmas classic. Several artists have sung it. 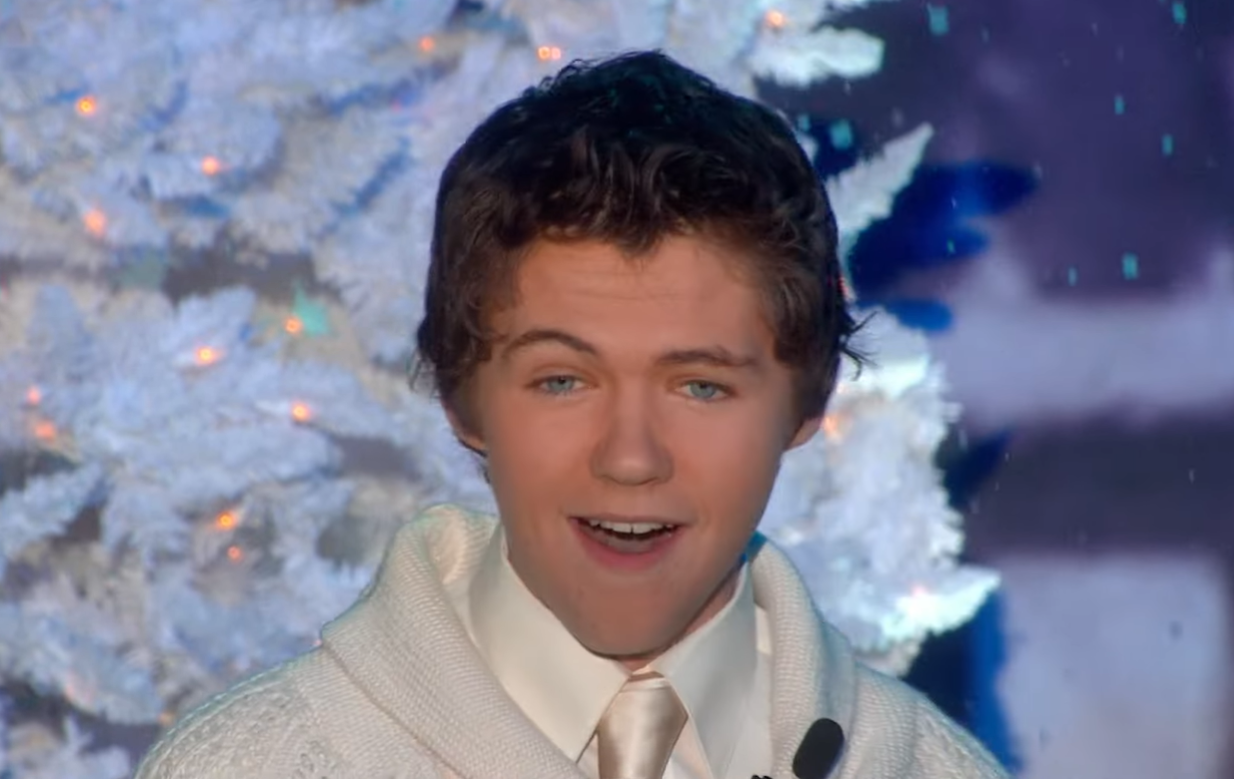 But Celtic Thunder’s version is thought to be one of the best because the band played it live in front of a big crowd. When you’re performing in front of so many people, you can’t make any mistakes. So, the performance has to be perfect the first time, and you can’t do it again.

McGinty comes out of the White Christmas trees in a big way. The singer looks great in a pullover, pants, and a white shirt. McGinty starts to sing with confidence, and everyone in the crowd is mesmerized by his innocent looks and amazing voice.

The background of the stage is full of Christmas trees covered in snow and lit up with bright lights. So, the whole stage has the look and feel of natural snow. Several musicians from the Celtic Concert Orchestra join McGinty on stage. They do a great job of adding to his performance.

The version of the holiday song that McGinty sings is liked by everyone in the crowd. The performance is nice to listen to and makes people feel calm. Also, McGinty gives a world-class performance of the song on stage. It is a must-have for any music lover’s Christmas playlist.