When a mother hides a microphone in her son’s backpack, two teachers get fired the next day… Read on to know more… 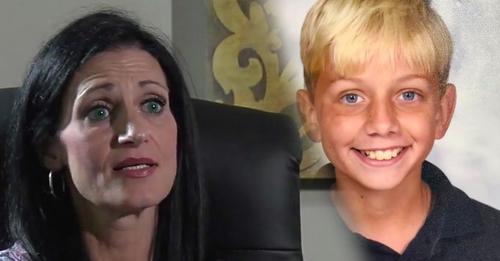 When a mother’s once happy and loving son turned angry and mean, she went with her gut and put a microphone in his backpack. When the boy’s principal heard the tape, his teachers were fired right away.

When parents send their kids to school, they expect their teachers to care for them as if they were their own. Milissa Davis is a caring mother, which is why it was so scary for her to find out that she had been giving her child with special needs to his abusers every time she dropped him off at school.

Milissa knew that something must have happened to her 12-year-old son Camden when he started acting in strange ways. Camden has severe autism. The boy, who was usually kind and caring, had become angry and was wetting the bed. The smart mother guessed that his sudden change in personality was caused by school. WBRZ said that Milissa came up with the idea to hide a recording device in the child’s backpack because Camden couldn’t say what was wrong.

Milissa listened to what had been recorded that day in Camden’s class at Hope Academy in Baton Rouge after he got home from school. What she heard made her fears come true. 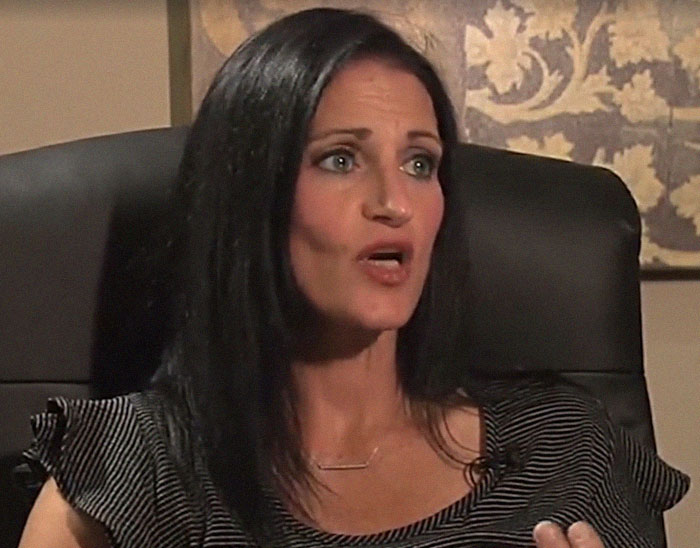 Milissa Davis’ mentally disabled son was picked on, made fun of, and abused by the boy’s two special needs teachers in front of the whole class.

“All you do is write the word. “What’s hard about it?” one teacher asked in a frustrated tone. The boy tried to talk back to the teacher, but what he said was hard to understand. The teacher imitated the child’s answer to make fun of how he couldn’t speak clearly. She then pushed him even more, asking, “Camden, why don’t you have anything written down?” You can’t sit with everyone because of this. “Tell that to your mom.” A teacher was also heard saying, “Let’s see what they do with him in public school. He would go to Live Oak Middle School. No way, he’s not going to make it.”

Milissa was angry and hurt by what she heard, which makes sense. She took her son out of school and hired a lawyer right away because she knew she would have to fight.

Milissa Davis said, “I just wanted to cry, scream, and do everything I could because it was so bad.” “To think that I sent my son there every day and that I didn’t know what had happened there before.”

KTBS says that after Milissa shared the recording with the public, the school quickly fired the two teachers and put out a statement.

Hope Academy Principal Linda Stone wrote, “The recording seems to be a collection of audio clips, many of which are private conversations between two adults with no other people or children present.” “The conversation between these adults on the recording is sad. The parent never told Hope Academy about the recording before posting it on social media. The parent also won’t meet with Hope Academy to talk about what we’ve done to solve the problem. People who sent or received the messages are either no longer at the school or won’t be there after this semester.

McGehee said, “She was already having trouble.” “‘I’d like to talk about where my son is sitting and say that he’s changed.'” None of these problems were taken care of before she went and found proof that her child was being abused.

Since then, Milissa has moved Camden to a new school. She hopes, though, that the Department of Education will put in place better rules at Hope Academy to protect students, especially those with special needs.

After the move, Camden was doing well at his new school, but the abuse he had been through at his old school was still affecting him. Verbal and emotional abuse caused him a lot of pain, and only time will tell if he can fully get over it.

Parents should be able to trust that the people who care for their children won’t hurt them in any way. Worryingly, these risks are becoming more common in the education system, which makes alternative schools look better and better every day.