After his son is called a “monster,” a father in Idaho teaches his tormentors a lesson… Read on to know more… 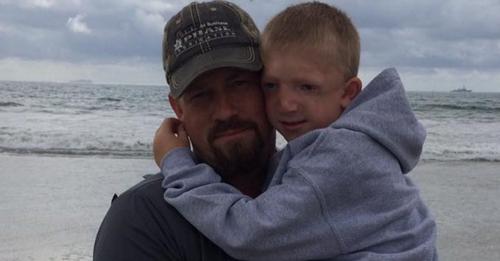 When he heard that his son was called a “monster” at school, a father in Idaho was “devastated.” The boy’s angry bullies finally got to the point where the boy’s sad dad had enough and decided to teach them a lesson. 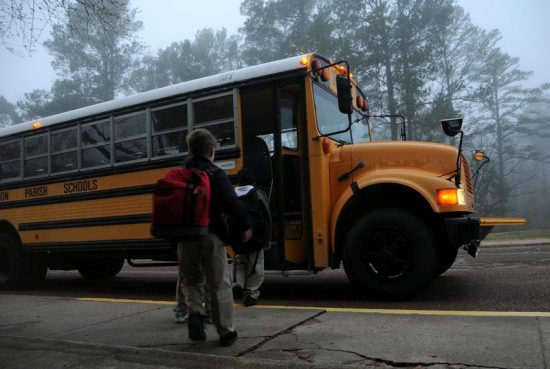 Jackson Bezzant was having breakfast in the school cafeteria when three older boys came up to him and started to tease and pick on him. The first-grader from Rigby, Idaho, sat there helplessly as he was called a “monster” and “ugly” until a teacher’s aide noticed and stopped the cruel bullying before it got worse. Things weren’t over, though.

When Jackson’s tough father found out what had happened to his son, it made him cry. Unfortunately, Dan Bezzant’s sweet boy got made fun of a lot because of how he looked. Jackson had been picked on before, but Dan was determined to make this the last time. The father had had enough, and he was going to make sure that everyone who had been picking on his son got the message. 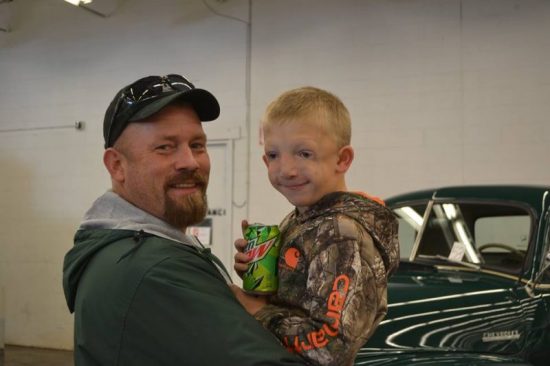 Jackson was born with Treacher Collins syndrome, and people didn’t always like the way he looked. The rare condition affects the way bones and facial tissues grow and develop, leading to wrong growth and a noticeable deformity. Because of this, Jackson’s eyesight and hearing are both very bad. He uses hearing aids and has even had surgery to rebuild the socket for one of his eyes. He will have to go through many more procedures in the future, which is sad.

A bit of an understatement would be to say that he goes through enough because of his condition. But bullying is the worst because it doesn’t have to happen and can be stopped. Still, people of all ages have said mean things to Jackson, but adults are often the meanest. “Once, a woman walked by us, and we could hear her say, ‘Did you see that little boy’s face?'” Dan thought back. “If she talks like that, what do her kids talk about?” 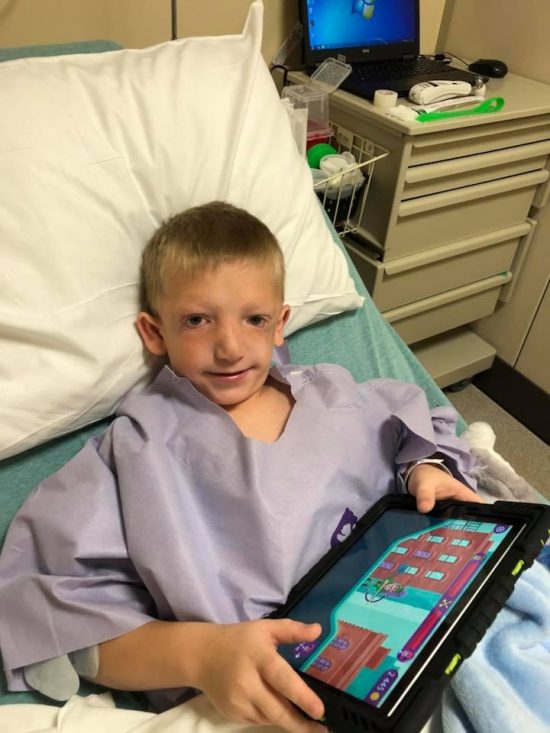 When the sad dad decided to stand up for his son, he had no idea how people would react to his actions. He wrote a powerful, heartbreaking, and even scary public post on Facebook. Dan’s words about bullying, which taught everyone a thing or two, spread like wildfire as soon as people realized how badly they were needed.

People Magazine quotes Dan as saying, “Right now, my heart is in pieces, and my soul feels like it’s ripping out of my chest.” “This beautiful young man, Jackson, my son, has to put up with insults and ignorance like I’ve never seen before. Every day at school, his classmates call him ugly, a freak, and a monster. 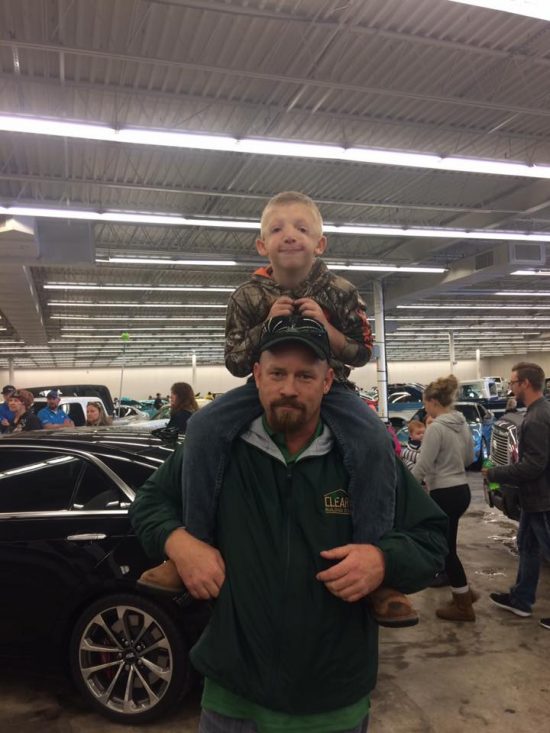 “He talks about killing himself, and he isn’t even 8 yet!” Dan said, admitting bullying was taking its toll. “He says no one likes him and he has no friends. “Kids throw rocks at him and push him while yelling these horrible things,” the devastated dad went on. “Please, please, think for a moment about what it would be like if this was your child. Take a moment to teach your kids about people with special needs. Dan asked other parents who saw his post to talk to their kids about kindness and love for each other. He wanted to help Jackson and other kids like him.

“The name of his condition is Treacher Collins. Try looking it up. He’s had painful surgeries and will have more in the next few years,” Dan said. Again, he said, “Please teach your children,” stressing how important it is to talk to our kids about things they might not understand at first. In the end, he asked readers to “share” Jackson’s story because “no one should have to go through this.” 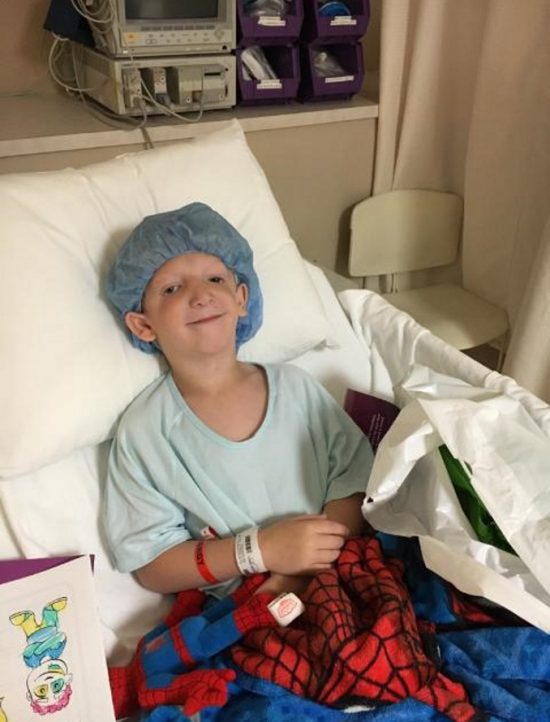 Some people might blame the school or even the teachers for Jackson’s bullying, but Dan doesn’t and doesn’t want anyone else to either. Instead, he wants to put the blame on the parents, who are the ones who need to teach their kids to be kind, compassionate, and accepting. Dan said, “I want my parents to see my post and know how much my heart hurts.” “Please teach your kids that bullying is wrong and that they shouldn’t do it.”

When kids at Jackson’s school saw Dan’s post, they reached out to the boy and his family to befriend and protect him. Kids are naturally curious, but when they don’t understand what they’re seeing, their curiosity can turn cruel. A lot of bullying probably doesn’t happen on purpose because kids talk about what they see without realizing what’s going on or how it might make other people feel. But Dan showed that a little learning can end a lot of pain.