Great-Grandfather, the name of the world’s oldest tree… Can you guess how old it is? 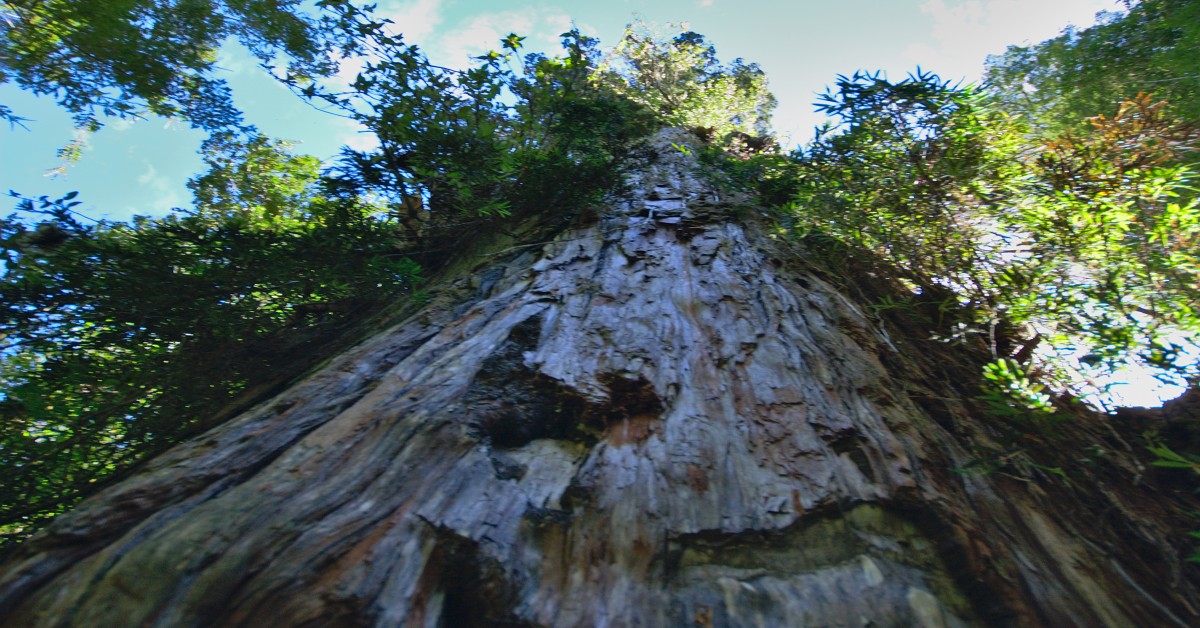 Chilean scientists have discovered the world’s oldest surviving tree, a four-metre-thick Patagonian cypress known as the Great-Grandfather, which outlives the current record-holder by over six centuries.

Jonathan Barichivich, a Chilean researcher at the Climate and Environmental Sciences Laboratory in Paris, discovered that the coniferous tree, also known as Alerce Milenario in Spanish, could be as old as 5,484 years, at least 600 years older than the previous competitor. Chile’s environment minister and a member of the UN Intergovernmental Panel on Climate Change, Maisa Rojas, told The Guardian that the announcement was a “wonderful scientific discovery.”

Patagonian cypress (Fitzroya cupressoides), often known as the alerce in Spanish, is a tree native to Chile and Argentina that belongs to the same family as gigantic redwoods. 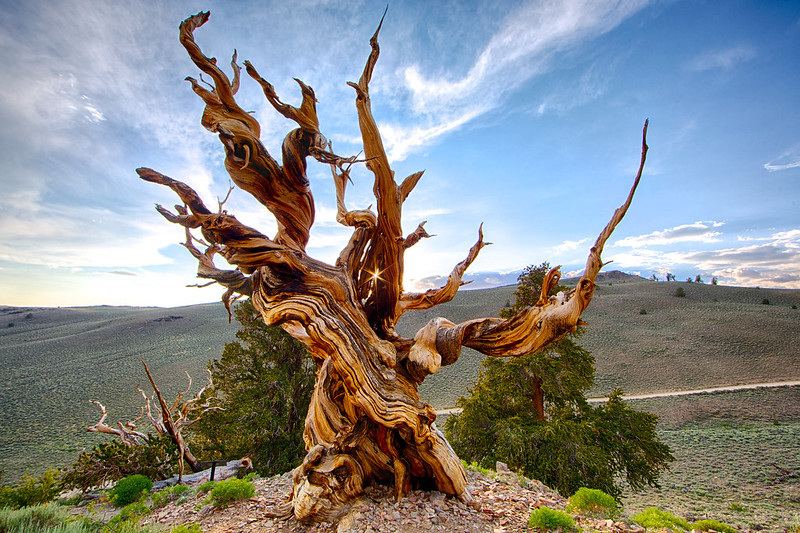 In 2020, Barichivich took a sample of the Great-Grandfather, but the drill he used couldn’t get to the core. He then utilized computer models to calculate the tree’s age, accounting for environmental influences as well as random changes.

Barichivich has not yet released an estimate of the tree’s age in a scientific journal because he has not been able to fully count the tree’s year rings, but as he has stated, he hopes to make up for it in the coming months.

If the findings are validated, Alerce Milenario will be 600 years older than Methuselah, a 4,853-year-old smooth pine in California that is now thought to be the world’s oldest tree.

Great-Grandfather dwells in the chilly, humid atmosphere of Alerce Costero National Park, where mosses, lichens, and other plants thrive in the crevices.

The tree is affected by visitors to the park being able to walk around its base, as well as droughts resulting from global warming, according to Barichivich. 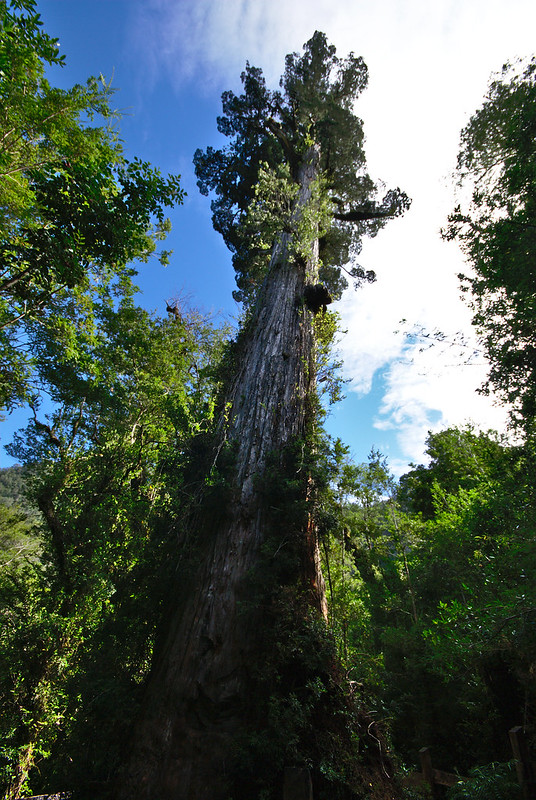 According to Chile’s forestry institute, logging plantations in the country’s south encompass more than 2.3 million hectares, with cellulose production being the country’s largest industry.

Despite the fact that water-hungry non-native pine and eucalyptus plantations make up 93 percent of the entire area, Chile lost almost 780,000 hectares of natural forest between 1973 and 2011.

Great-Grandfather and its analogues in the forest can only hope to survive human activities.