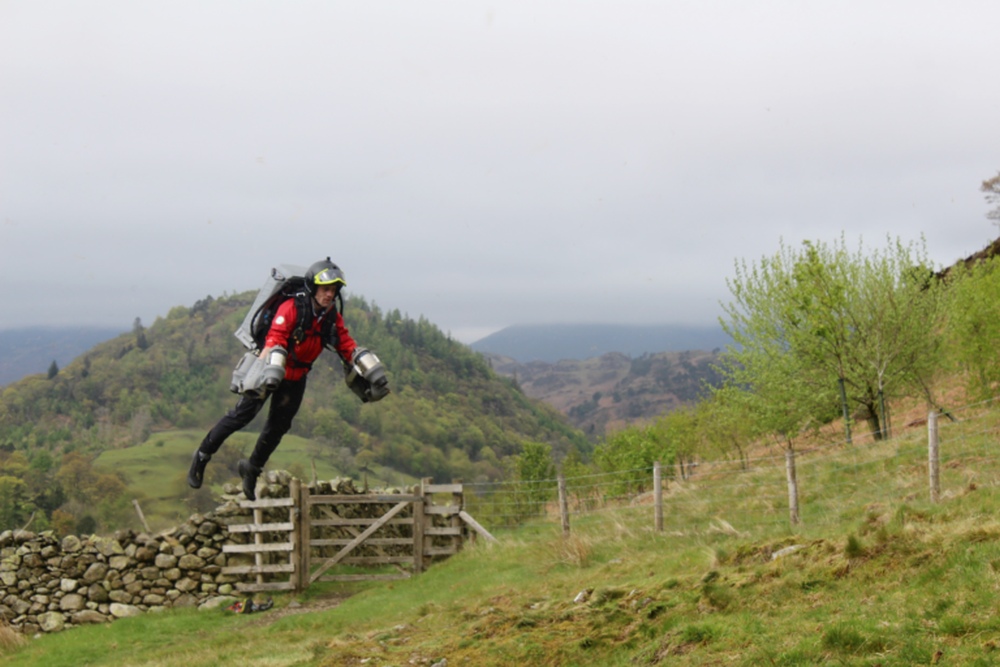 According to the latest findings, life-saving jet suits could be completely operational in the Lake District of North West England by summer 2022.

Since 2020, the Great North Air Ambulance Service (GNAAS) has worked with Gravity Industries, the manufacturer of jet suits. Their goal is to successfully implement this cutting-edge technology in the paramedic industry. Emergency responders would be able to fly to events, drastically lowering response times. 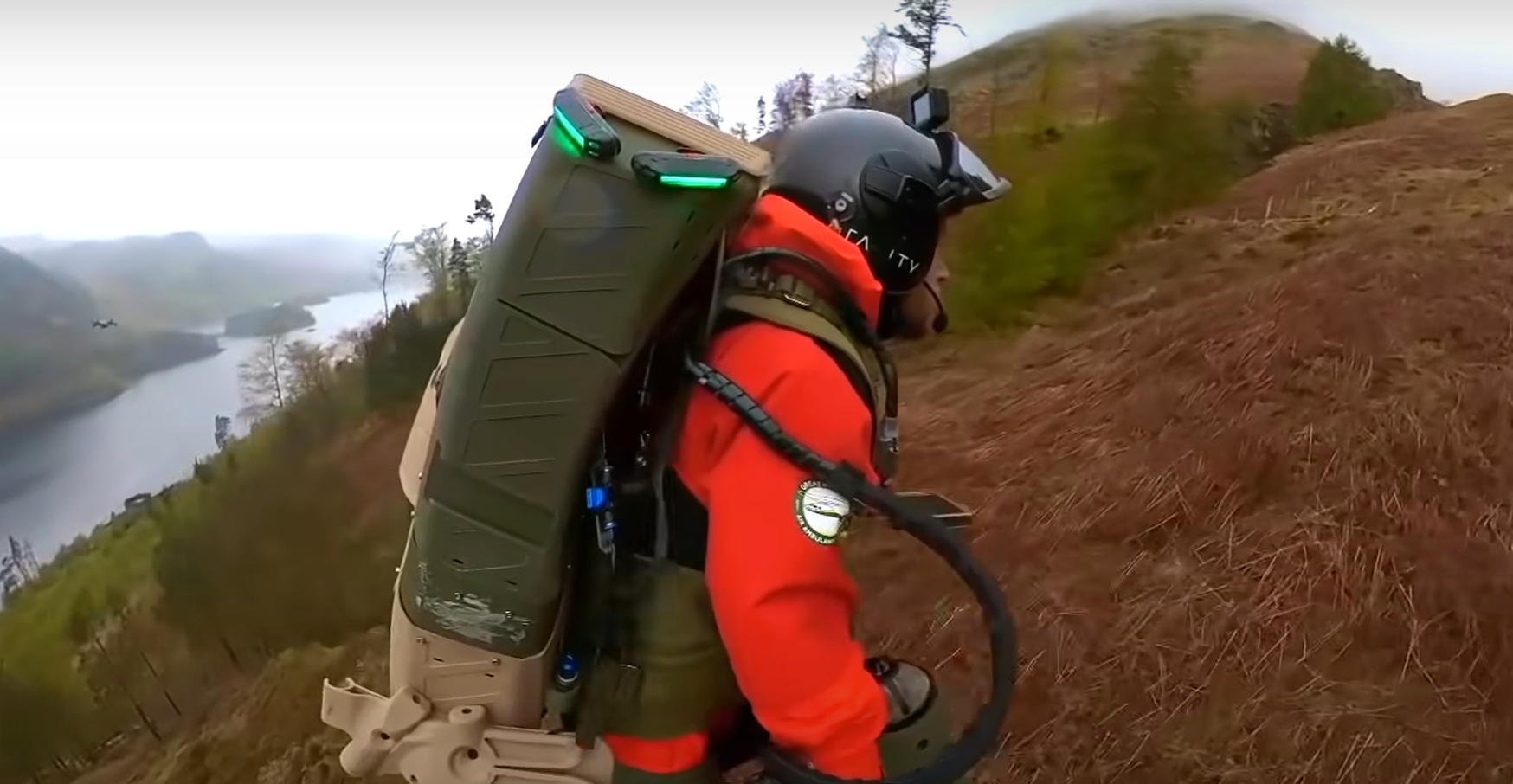 The time it takes to teach capable applicants to fly the jet suit in the Lake District is only 6 days because of GNAAS’s relationship with rsted, the world leader in renewable energy. The future of jet-pack-enabled mountain rescue looks bright, thanks to recent technological improvements in the jet suit, which now has more powerful turbines and a frame that can be totally 3D printed.

Jamie Walsh, a critical care paramedic, was capable of flying to the top of Helvellyn, England’s third highest mountain, in the most recent test, with highly promising results. Gravity Industries even released a video of the incredible test flight.

With the jet suit, the rescue scenario took only 3 minutes and 30 seconds, although the 1,12 mile (1,8 km) climb would ordinarily take more than an hour. Furthermore, when the mountain top is blanketed in dense fog, as shown in the video, helicopters are unable to land due to a lack of visibility.

“This sounds bad, but after more than 10 years of flying around the skies in helicopters and driving rapid response cars on blue lights, the enthusiasm of it doesn’t excite me as much as the concept of using a jet suit and being able to say to the first patient, I bet you never anticipated that,” said Andy Mawson, director of operations at GNAAS.

GNAAS plans to improve its paramedics’ flight skills in the next phase of the trials, so that by summer, they will be able to provide real-time help with jet suits in the Lake District, and genuine operational experience will be evaluated.

The use of jet suits for emergency casualty response should dramatically improve patient survival odds, and if the research is successful, paramedics could be flying everywhere where they are needed in a few years.