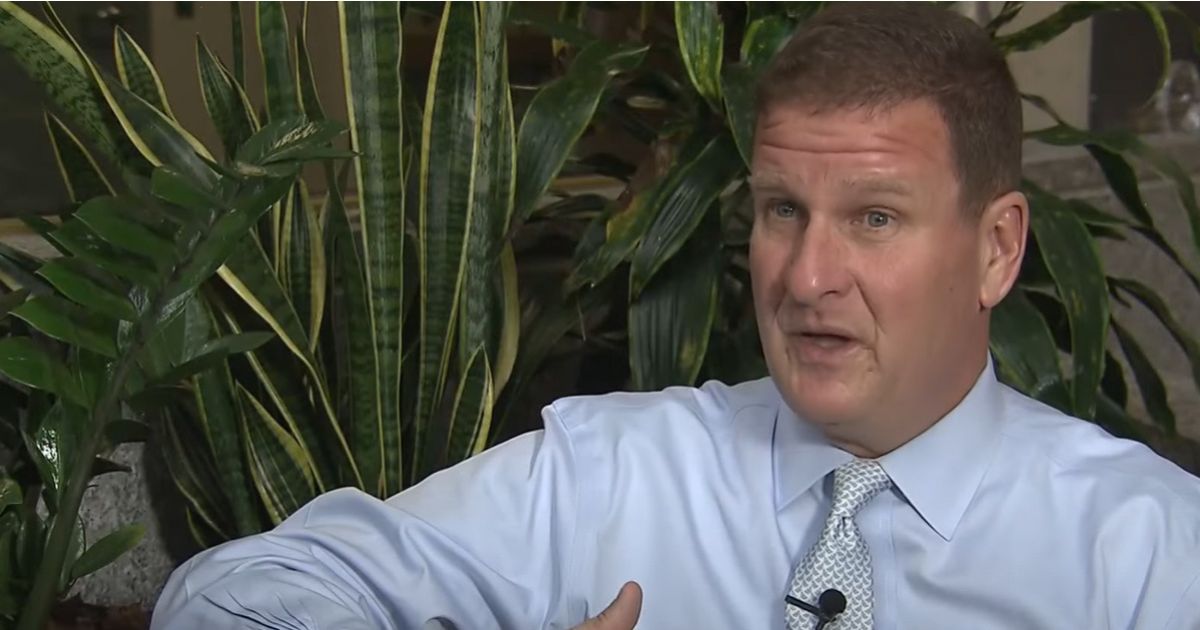 They really don’t wear capes. There are billionaires in the world who spend all of their time trying to find ways to make their money and assets grow.

They show off their money on social media and buy things that are so expensive that they could feed a small country.

But billionaires are not all the same.
Then there are the multibillionaires who give millions of dollars to charities every week to make sure they keep making people’s lives better and changing them.
Rob and Karen Hale, who have a lot of money, have done this every week for the past 52 weeks. In fact, they have helped people in need for a long time. But lately, the two have been focusing on giving money to smaller charities.

They knew they needed it more than anyone else.
Rob is also the co-founder and president of Granite Telecommunications. He is also a co-owner of the Boston Celtics. Forbes says that his net worth is $5 billion right now.

Rob and Karen know how lucky and blessed they are because of their success at Granite Telecommunications and the Boston Celtics. They have more money than they could ever spend.

They’re paying it forward.
Since their community stands to gain a lot from their money and donations, they all agree that they should share their good news and blessings with it.

As of the end of September, they had given $28.5 million to 29 non-profit groups, some of which work on cancer and the environment.
But that’s not all. 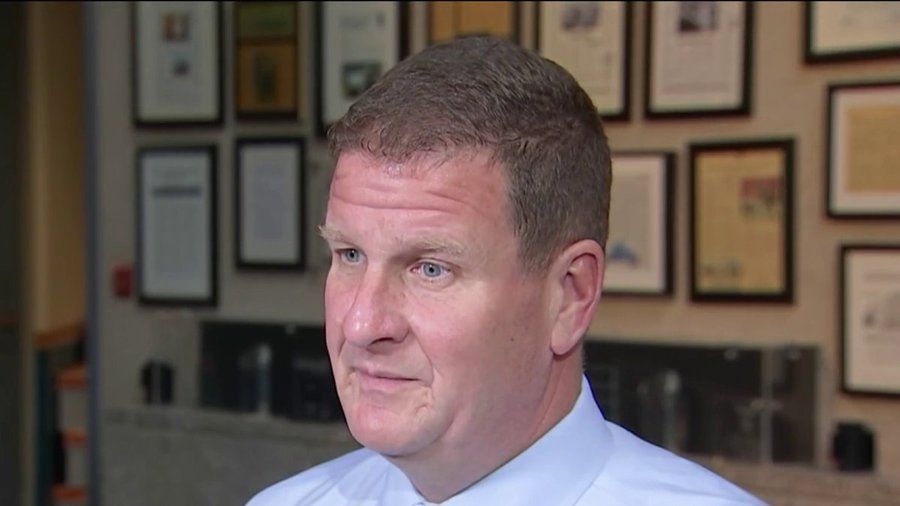 The Hales have also given money to groups working on shelter issues in the Dominican Republic and to projects that want to make it easier for Boston kids who want to help out to do so.

The wealthy couple knows that many small groups with good ideas and projects have trouble getting money and support.

They can’t be stopped at all.
Rob and Karen give money to charities as endowments to make sure that these groups can keep running. In this way, non-profits can make yearly income streams from which they can take a certain amount.