The incredibly talented Lily Meola took the stage during the 17th season of America’s Got Talent, and she did her absolute best to dazzle the AGT judges and everyone in the crowd with the opening song, “Daydream.”

Lily Meola’s passionate and contentious conversation with judge Simon Cowell before her stirring performance on her five-song EP earlier this year may have set the tone for Lily Meola. 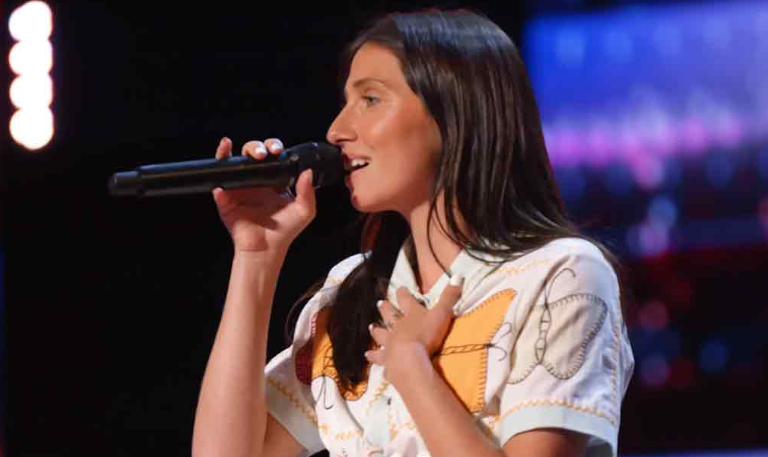 “Daydream” was written while my life was incredibly beautiful and I was essentially living for the moment. The young performer’s mistress turned upside down before he could inform her about everything.

Lily Meola temporarily withdrew from the music industry after learning that her mother had cancer in order to take care of her, but regrettably, her mother’s disease rejected her.

Lily Meola claimed that these life experiences also drove her to pursue her destiny, which in her case was to perform on the main stage of the American Idol competition at the age of 27. 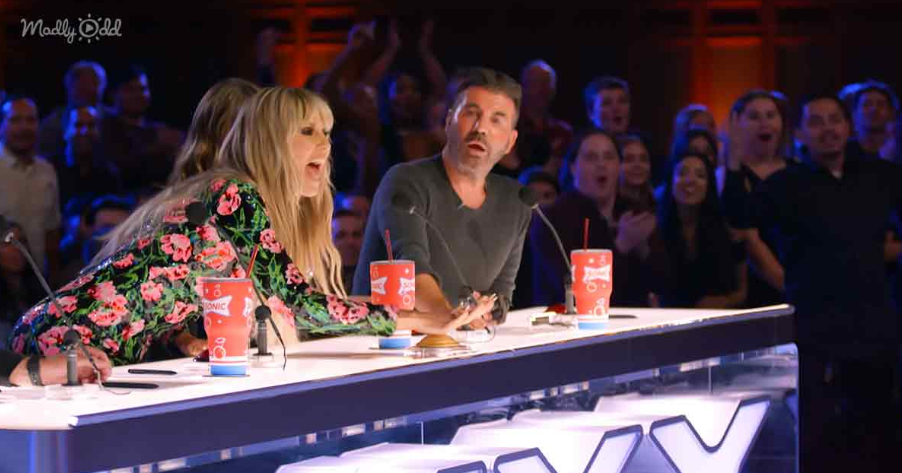 The audience in the hall was so enthralled by Lily Meola’s seductive and emotive performance of her opening song, “Daydream,” that they were unable to contain their enthusiasm as she took the stage to a standing ovation and applause from all four judges.

The “Daydream” singer must be introduced by Heidi Klum with a very loud shout-out since she was so moved by Lily Meola’s performance. This guarantees Lily Meola’s immediate advancement to the talent show’s live semifinal round. A fantastic conclusion and start for such a gifted singer.