Old lady believed that she lost her child while giving birth but what she found out many years later was unbelievable… Video attached! 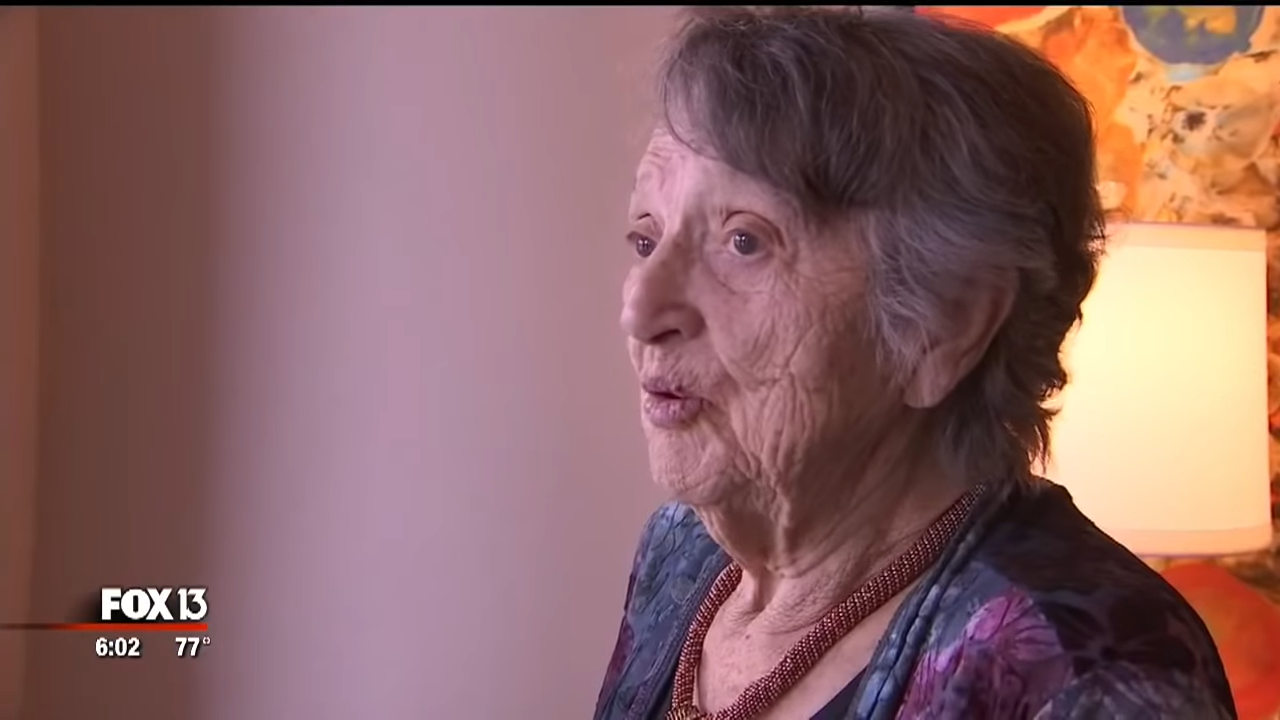 Genevieve Purinton, 88, is an assisted living resident in North Tampa. She assumed she was the only one in the room. Her eight siblings had all been murdered, and she had no offspring of her own. She only gave birth once, in 1949, when she was 18 years old. “I expressed my desire to see the infant. Genevieve recounted on Monday, “They told me she failed to live.” After 69 years, a daughter strolled through the door, one she had no clue she had…

A mother’s grief over the death of her child never fully goes away. It’s a deep-seated pain that gnaws in the pit of her stomach all the time. She may have second thoughts, but she never forgets.

In 1949, Genevive Purinton, who was eighteen at the time, lived in a radically different world. At the time, an unmarried lady expecting a child was frowned upon and brushed under the rug. Expectant moms who were not married commonly “went to see an aunt in the country” or “studied abroad” for several months in order to give birth quietly. 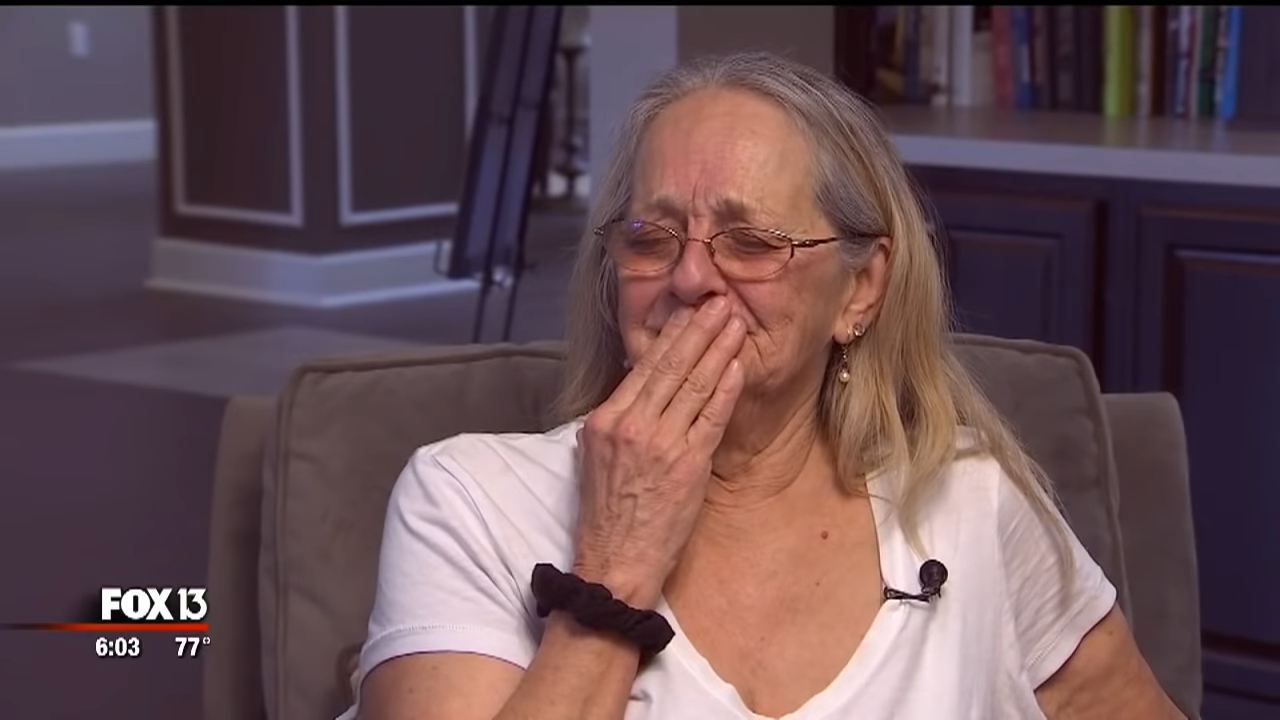 Genevive, a young woman, was single and expecting her first kid. After giving birth, the young mother requested to see her child. Her newborn girl, however, had perished at birth, according to the physicians and her family. Genevive was heartbroken, and the death of her child would follow her for the rest of her life.

Genevive is now 88 years old and resides in a Tampa nursing home. She never married or had children, and most of her close relatives have passed away.

Connie Moultroup has always been interested about her birth parents after being adopted as a baby in California. Connie’s heart was always lacking a piece — she yearned to find her birth mother, despite growing up surrounded by relatives and loved ones.

For Christmas, Connie’s relatives sent her an Ancestry DNA kit to aid her search for her birth mother. Her saliva was examined, and her DNA revealed a few identities. She inadvertently contacted a cousin she had no intention of contacting. Connie’s newfound cousin told her that the woman was her aunt and that she was still living when she stated the surname she had been given as her biological mother’s surname.

Genevive’s baby did not die at birth, unlike what she had been informed. Fast forward 69 years and FOX 13 News was on there to capture the first emotional meeting between a mom and her daughter. 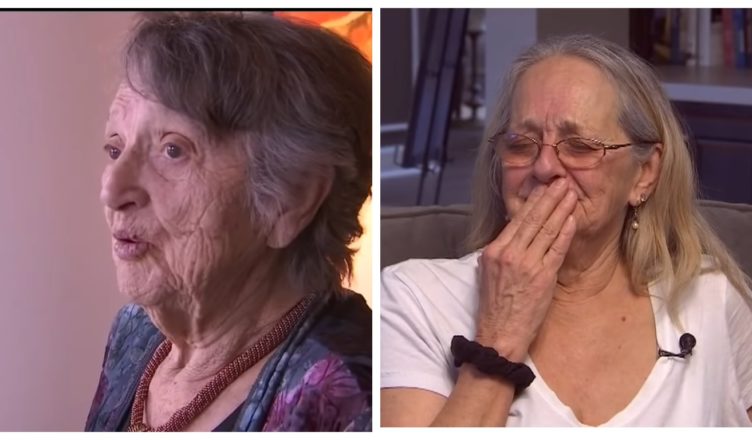 Both women cried out in relief and excitement when they met, and Genevive was virtually inconsolable as Connie held her in her arms. Connie laughed through her tears, “I’m not dead.” Genevive would never have dared to say such a thing.

Genevive and Connie have chosen to forgive Genevive’s family for the horrific deceit, despite the sorrow and loss they have experienced. Rather, they choose to find comfort and pleasure in getting to know one another. Isn’t it better to be late than never?

Do not forget to watch the video here: