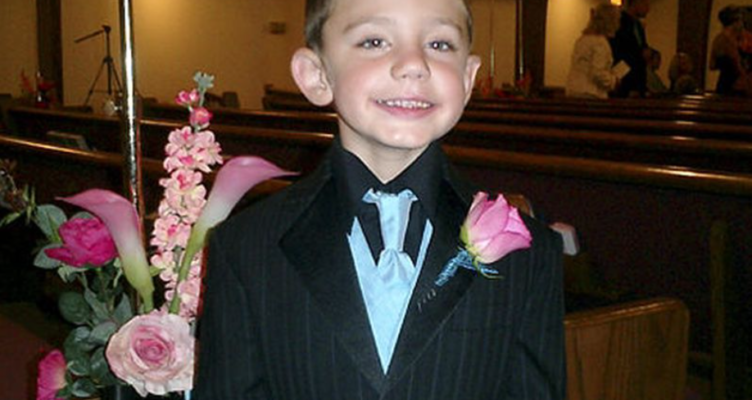 Ricky Chekevdia, 4, and his mother vanished in 2007. Police claim that his mother is at fault since he was kept in a tiny, hidden chamber at his grandma’s rural Illinois house. Ricky can be seen at a wedding in West Frankfort, Illinois, in this image from August 2007.

How did Ricky Chekevdia manage to spend a significant amount of time imprisoned in a tiny, stark 12 × 5 foot space? Police claim that on September 21, 2007, his mother, Shannon Wilfong, abducted the child during a heated argument over custody with Ricky’s father, Mike Chekevdia. Ricky was then under the combined guardianship of his parents. This family photo, which is undated, features Ricky with his father.

Police found Shannon Wilfong, 30, and her 6-year-old son Ricky Chekevdia hiding in a tiny, concealed room hidden behind a divider in Wilfong’s mother’s Illinois house. Wilfong was charged with the lawful crime of abduction. Diane Dobbs, the child’s grandmother, was charged with aiding and abetting. 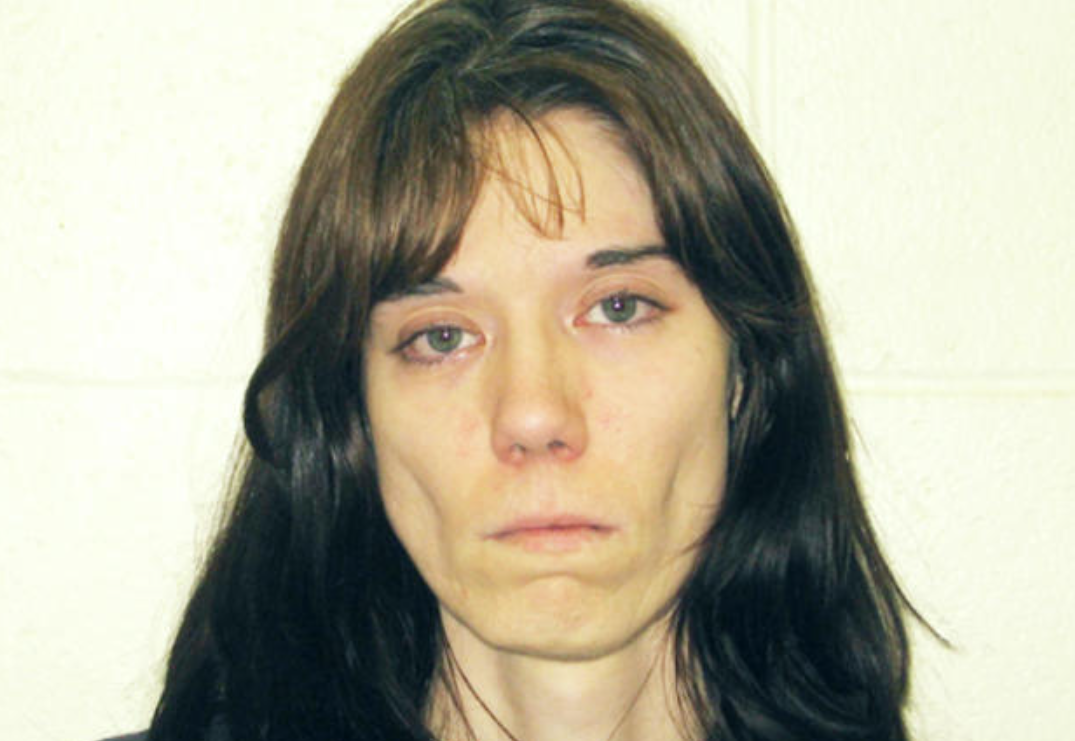 Authorities were able to find Ricky Chekevdia’s grandmother, Diane Dobbs, thanks to a tip. The young man was reportedly being kept in an empty plumbing space in his Dobbs’ home, according to U.S. Marshalls and Illinois State Police. According to the police, Ricky was only allowed to leave or even post the window during the evening hours. His room’s roof was only four feet tall.

Diane Dobbs, Ricky Chekevdia’s grandmother, alleges that Ricky’s father, Mike Chekevdia, physically abused him while she was trying to protect the child. She further claims that Ricky spent most of his time and attention outside the room. Former police officer Mike Chekevdia, 48, who is now a lieutenant colonel in the Illinois Army National Guard, denies acting inappropriately. Dobbs is charged with complicity in the crime.

At a wedding in West Frankfort, Illinois, in August 2007, Ricky Chekevdia made a presentation alongside his father, Mike. Not long after this picture was shot, Ricky disappeared. On September 4, 2009, he returned after being located by authorities in an unidentified room at his grandmother’s house. 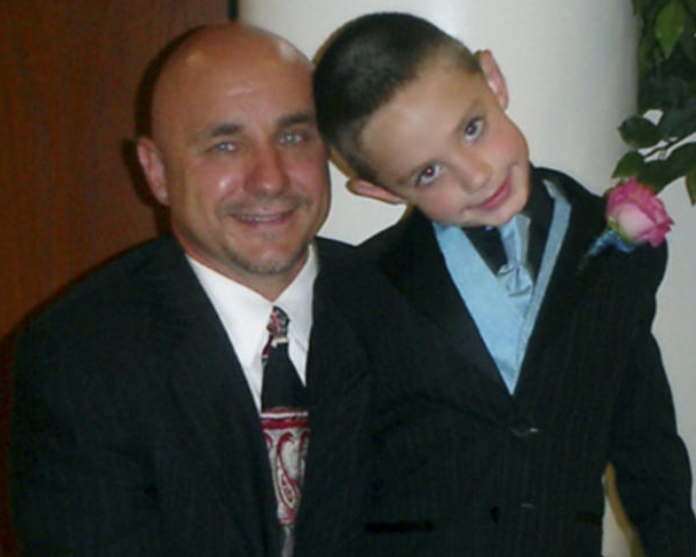 Mike Chekevdia, shown with his son before the boy was abducted in 2007, claims to have only recently seen Ricky via a car window. Chekevdia claims he would prefer not to push his kid, but at the same time, he is unable to hold out for Ricky to return to an ordinary life and reunite with their dog, Ace.

Ricky Chekevdia, who was pictured here before to his kidnapping in 2007, is a government dependent as of August 8, 2009. After spending two years in bondage, according to the authorities, the 6-year-old is still living with Mike Chekevdia’s relative. The goal, according to an adjudicator, is to reunite a father and son.