Trolls made fun of a baby with Down syndrome because she ate her birthday cake. Let’s show her our support… 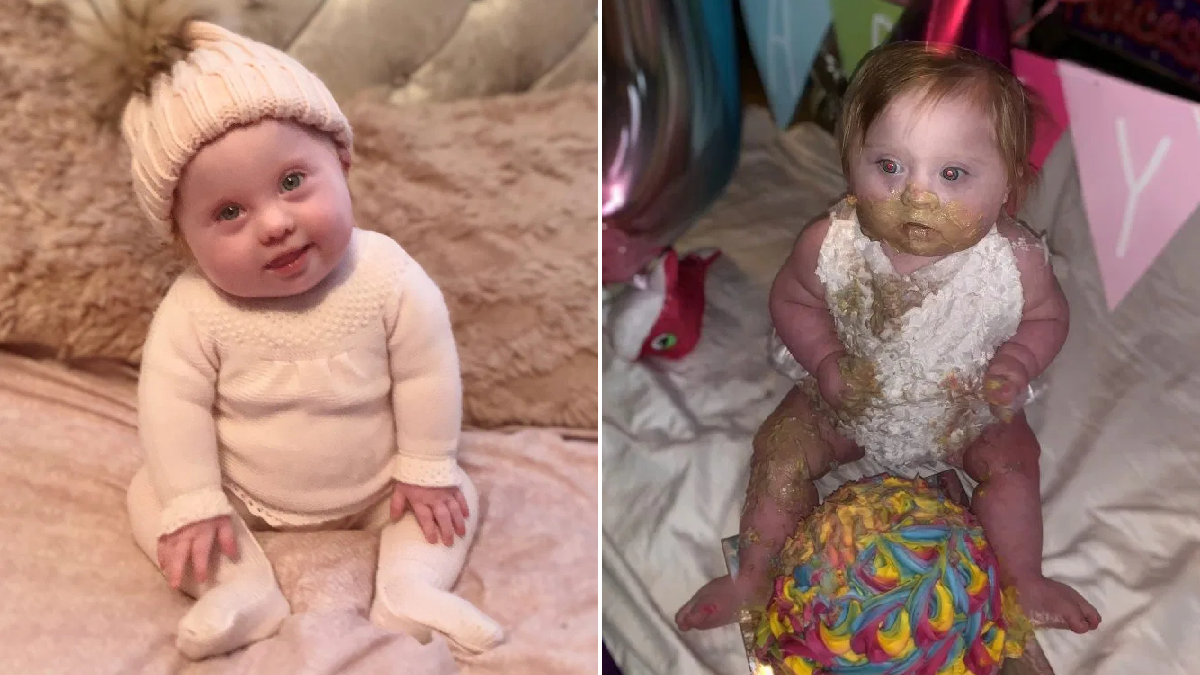 Sometimes, the world is a very cruel place. Even though we seem to have gotten much better at calling out prejudice over the years, there’s no doubt that it still exists.

People can now bully and harass others online while hiding behind a computer. Maybe this is something social media has to answer for. Worse still, most of the time the people who do wrong get away with it.

A disgusting group of trolls made fun of a video of a little girl eating her birthday cake, which made one father angry. Megan Gavin has Down syndrome, and the video shows her getting cake all over her face. Some commenters called her a “downie” and a “retard.” 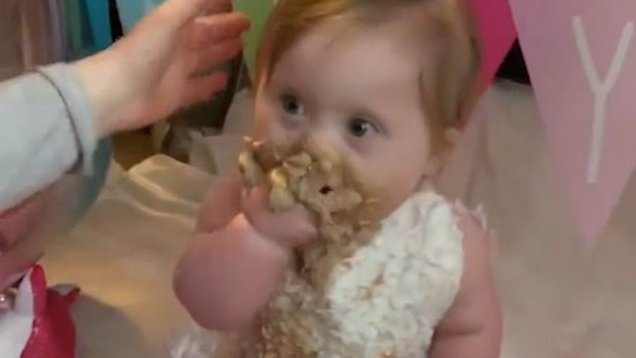 Scott, Megan’s proud dad from Merseyside, England, was shocked after sharing the video to mark her first birthday.

He told Metro, “I went from being shocked to angry right away. I knew I had to go look for these people. But after I sat down and thought about it for a few hours, I decided I wasn’t going to let some jerk make me mad and ruin my baby’s day”.

“So I’ve turned it into a good thing and decided that from now on I’ll teach idiots who don’t know anything.”

“I’m going to spread the love by showing pictures of Megan,” I said. 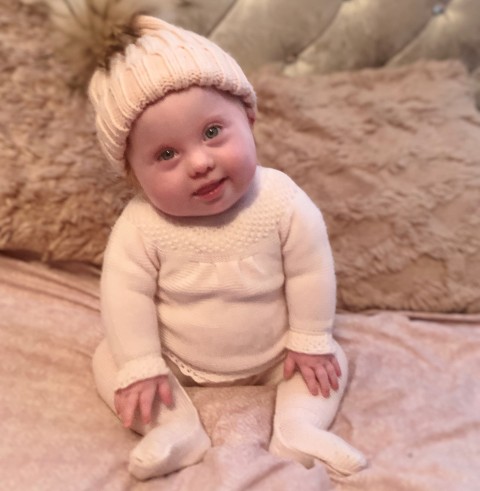 One of the comments on the video said, “Kids in Africa are starving, and you’re giving cake to a child who is too stupid to know what it is.”

Scott, who has five other kids, says he often hears stories from other parents of kids with disabilities about how their children were abused in the same way.

“The moms tell us this all the time, and it breaks my heart,” he said.