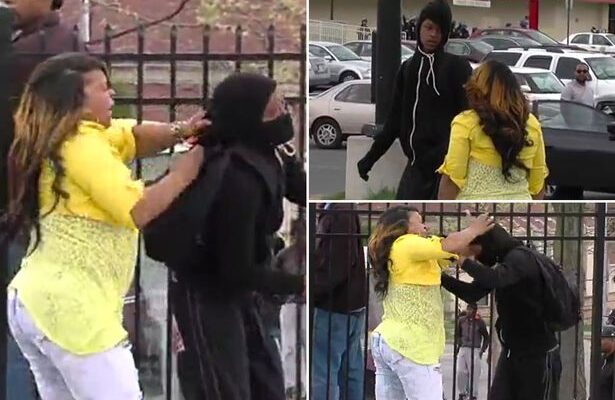 Being a good mom, or even a great mom, doesn’t always mean giving your kids hugs and kisses to show how much you love them. Sometimes you show your love by being strict with your kids and teaching them right from wrong.

In 2015, when tensions were rising on the streets of Baltimore, a young, masked man was one of many who rioted and threw rocks at police.

A woman who didn’t say who she was saw the commotion and moved quickly toward the young man, like a heat-seeking missile, in less than a minute. She knew it was her son even though the mask covered his face.

When she got to him, she tried to take off his mask. Then she started hitting him on the head and slapping him with her tongue. She was embarrassed by what he did to police officers, and she knew he was doing wrong because he had been taught better. 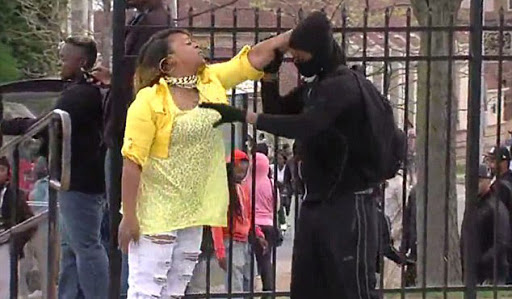 A bystander said, “Baltimore doesn’t need the National Guard; they need more parents like this one!” 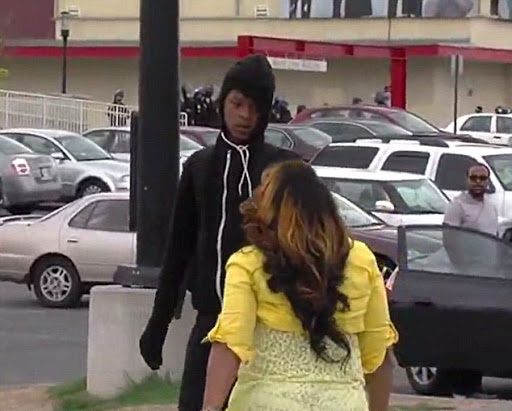