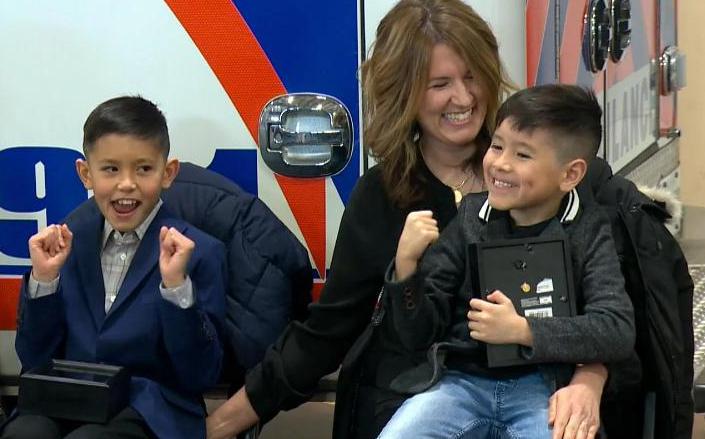 A remarkable and enlightening incident occurred recently in the Canadian city of Saskatoon. Brothers Qian and Grayson Wu, aged 10 and 7, performed chest compressions and artificial breathing to save their 62-year-old grandma’s life.

They didn’t realize it was a cardiac arrest at the time, but they were well aware that they needed to act swiftly. Here’s how it went down. Keanu Wu, a Canadian schoolboy, turned ten years old in June of this year. There was one unusual present among the several that the child received that day. 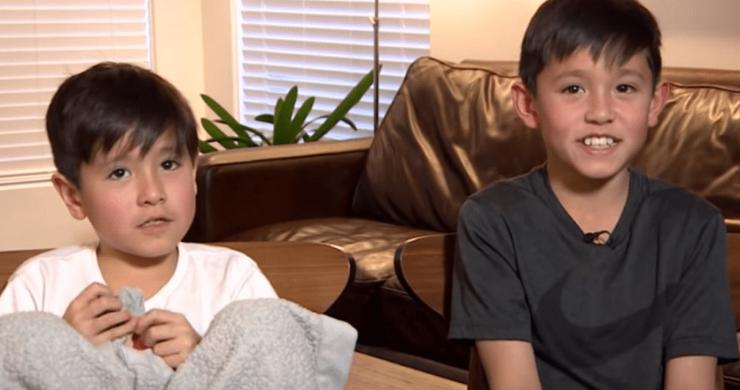 Kian and his younger brother, Grayson, 7, have long been curious about how people are resuscitated in the event of a cardiac arrest. And their mother Lee, a nurse in one of Saskatoon’s hospitals, finally decided to demonstrate this procedure to them.

Kian and Grayson decided to pay another visit to their loving grandmother, 62-year-old Patty Chatterson, on this day. They first had lunch together in a cafe, then walked around the city before returning home in the evening. 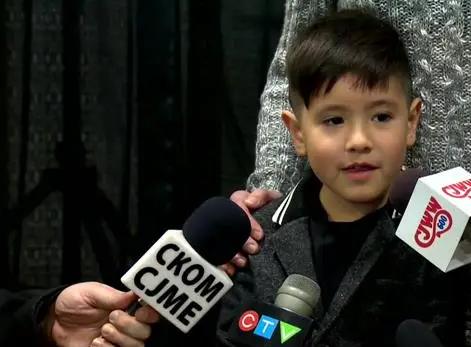 After a lovely dinner, the entire family sat on the sofa in front of the television. Grayson became hungry after a while and decided to ask Patty for something to eat. He looked at her and almost yelled in terror. Grandmother sat with her head flung back, not breathing normally. Her throat made an unusual sound.

The boys immediately noticed their grandmother had passed out and began calling their mother. However, the number did not respond. Kian then proceeded to massage her grandmother’s heart, recalling what their mother had taught them. 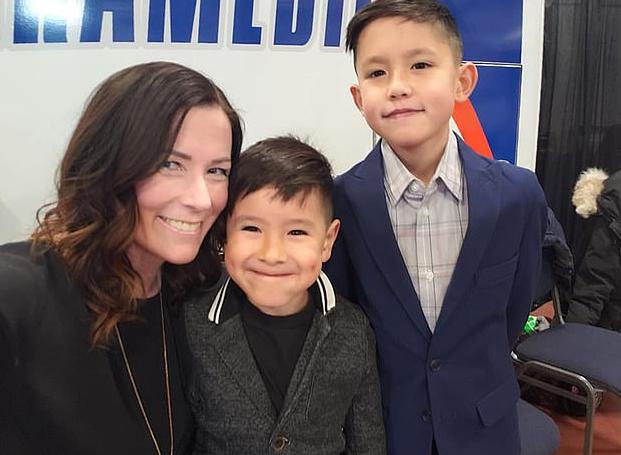 Grayson then dialed 911 and, after explaining what had occurred, dictated his grandmother’s address.

The lads placed the grandma on the floor on the recommendation of the emergency dispatcher. Grayson began artificial respiration for her, as Kian performed chest compressions. And he did so with such zeal that he cracked many of his grandmother’s ribs in the process. 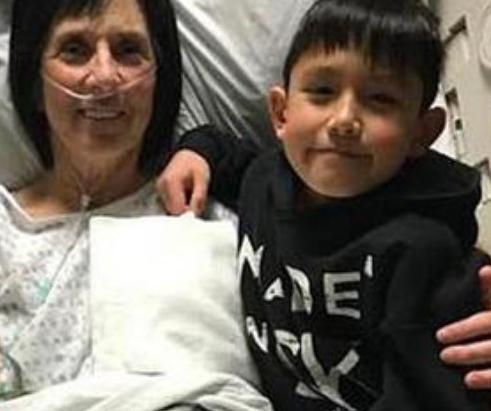 Patty Chatterson began to thank the physicians after regaining consciousness on the fourth day. And she was taken aback when she was informed that she should thank her grandkids first.