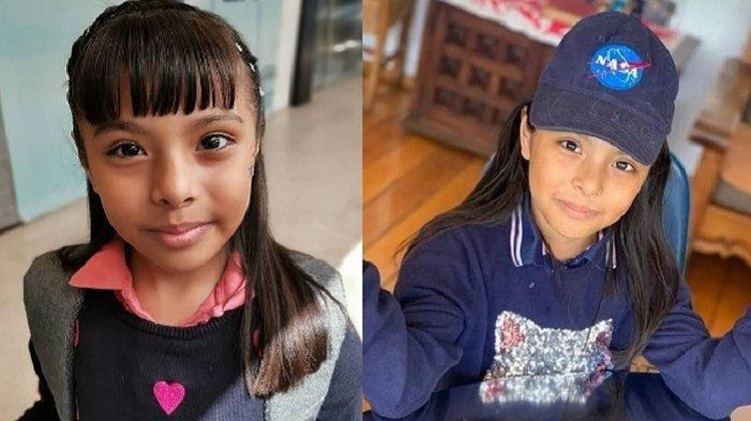 Despite being only eight years old, Adara Maite Perez Sanchez has already completed high school and is enrolled in two universities.

How did she succeed so early? Her mother claimed that although it was difficult, the entire family came to her aid. Adara has a 162 IQ, which is two points better than the outstanding minds Stephen Hawking and Albert Einstein. This is important to keep in mind.

Adara was born in Boca del Rio, Mexico, but later relocated to Mexico City, the nation’s capital, with her parents.

The girl was identified as having Asperger’s syndrome at age three, a behavioral condition that inhibits typical socialization. It was quite challenging for her. 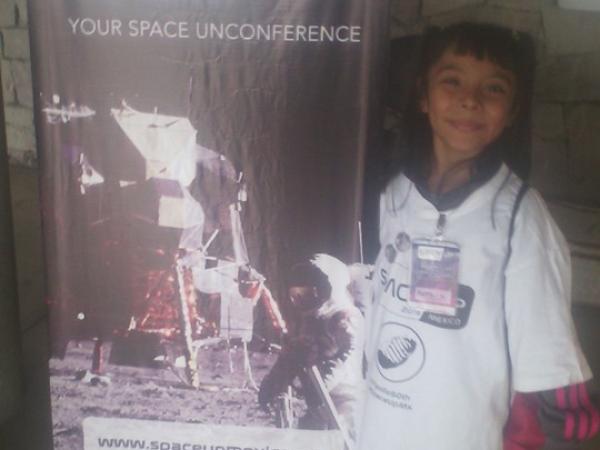 She was viewed strangely in kindergarten, and the teachers were unsure of how to help her fit in. She had no pals, according to her mother Nayeli, 33.

The mother saw her daughter’s enormous potential despite the challenges. The young lady learned swiftly and demonstrated a particular interest in astronomy and mathematics.

Adara was identified as gifted after passing a specific test. Unfortunately, his parents couldn’t afford the talented school.

Early high school graduation allowed Adara to essentially enroll in two universities at once. With financial aid, she is studying online to become an industrial and systems engineer. She also studies English at the National Independent University of Mexico, one of the most recognized universities in Latin America, and maths at home. 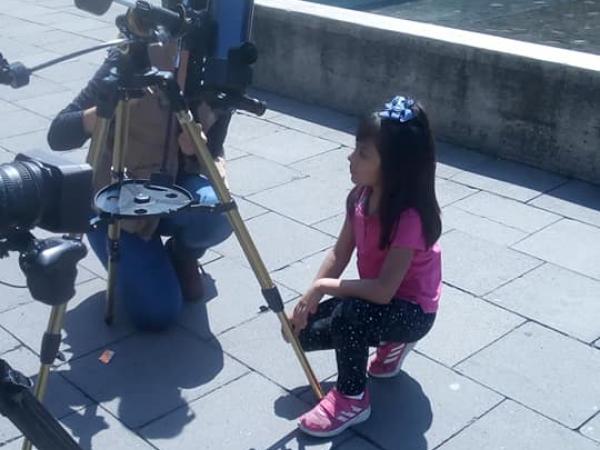 Adara aspires to work as an astronaut. Buzz Aldrin, one of the first humans to set foot on the moon, is its protagonist.

Adara intends to complete her education in Mexico in two years and enroll in the University of Arizona (USA) for astrophysics; she has already been extended an invitation.

Adara was listed among the most powerful Mexican women in 2019 by Forbes magazine, along with well-known athletes, businesswomen, and scientists.

Adara also acts normally when she has free time, playing with her sister, watching TV, and building with Legos.